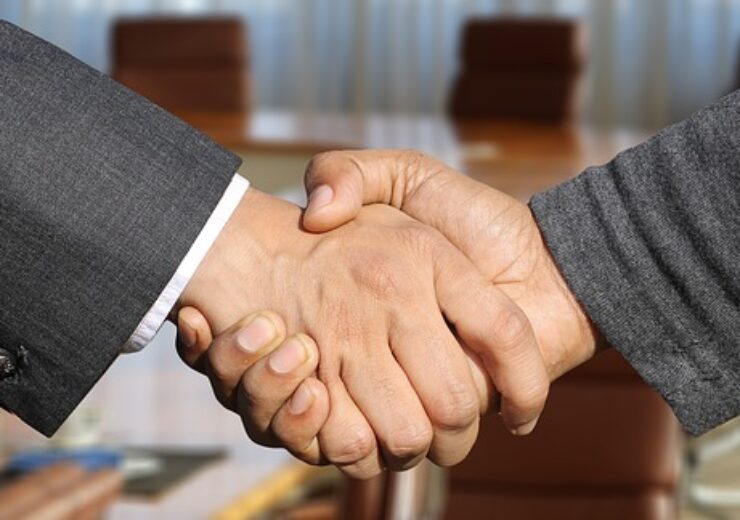 Fosterville South Exploration announced that it has expanded its portfolio of high quality gold projects with the acquisition of the 36km2 square kilometre Beechworth Gold Project in Victoria, Australia held within EL4697 & RLA006013 by Northern Mine Ventures P/L.

Rex Motton, COO of Fosterville South states, “The Beechworth Gold Project is a drill ready granted licence that contains numerous near surface exploration targets.  With historic production focused on numerous high-grade gold shoots, we anticipate that drilling will confirm similar mineralization at depth at many of the prospects.  The acquisition of a drill ready high-grade gold project provides significant exploration opportunity for the company.”

Fosterville South now has a total of 3,708 square kilometres of granted exploration tenements and applications which have been assembled over a multi-year period.

The Beechworth Gold Project provides a drill ready high-grade gold project northeast of the Company’s Tallangalook Project, in north-eastern Victoria.  The Beechworth Project consists of one granted Exploration Licence and one Retention Licence application covering the same area and totalling 36 km2. Most prospects were mined in the mid to late 19th and early 20th centuries.

Extensive channel sampling has occurred on the numerous prospects at the Beechworth Gold Project as follows:

The historical mines are fault related with a few large scale regional primary fault structures generating these sub-order fault systems. The gold mineralization is potentially enhanced by the intrusion of nearby granites.  The Hurdle Flat, Hillsborough, Bowman’s Forest and Happy Valley goldfields have all developed along the flanks of the various intrusive granitic rocks.  Some historic mines include high-grade open cuts (‘glory holes’) such as at the Taff, Homeward Bound, Wallaby, Kingston, Bon Accord and Bangor Reefs. These larger scale prospects offer significant scope for high grade gold mines as ore shoots on pipe like bodies tens of meters wide. The Wallaby mine has broad zones of mineralization surrounding the existing open pit with channel sampling and minimal drilling by Freeport and Intrepid Resources, respectively.

Only a few of the prospects have had reconnaissance drilling, such as at the Kingston (W03: 8m @ 8.88 g/t Au from 18m) and Hope prospects (W06: 10m @ 9.58 g/t Au from 34m). In all, 21 RC percussion holes were drilled at the Kingston, Hope, Rechabite and Wallaby prospects for a total of 1316m for an average depth of 63m. Drill holes were placed at various orientations and estimated true widths are not possible. Follow up geochemistry and drilling are planned.

The Beechworth project lies within the Tabberabbera Zone of the Lachlan Fold Belt in Victoria and is immediately west of the regional scale Kancoona Fault Zone, which divides it from the Omeo Zone. The Tabberabbera Zone is east of the Melbourne Zone and is in north-eastern Victoria. The mesozonal mineralisation is typical of Ordovician hosted orogenic gold deposits. They are characteristically associated with deformed (compressed, folded and faulted) and metamorphosed mid-crustal blocks, particularly in proximity to major crustal structures such as major faults or basement shear zones.

The Company acquired the Beechworth Gold Project pursuant to the terms of a purchase agreement between the Company and Northern Mine Ventures Pty Ltd. (“NMV”).  Under the terms of the agreement, the Company paid AUD $50,000 to NMV and agreed to pay an additional AUD $250,000 on the date that the granted Exploration Licence is converted to a Retention Licence.  The Company also agreed to incur AUD $130,000 in exploration expenditures on the project within 90 days.  The Company granted a 2.5% NSR to NMV, which may be repurchased with a one-time payment of AUD $2,000,000.