Fortum and Rusnano had earlier announced plans to construct wind generation projects in Rostov and Saratov Regions, Republic of Kalmykia and Stavropol Krai 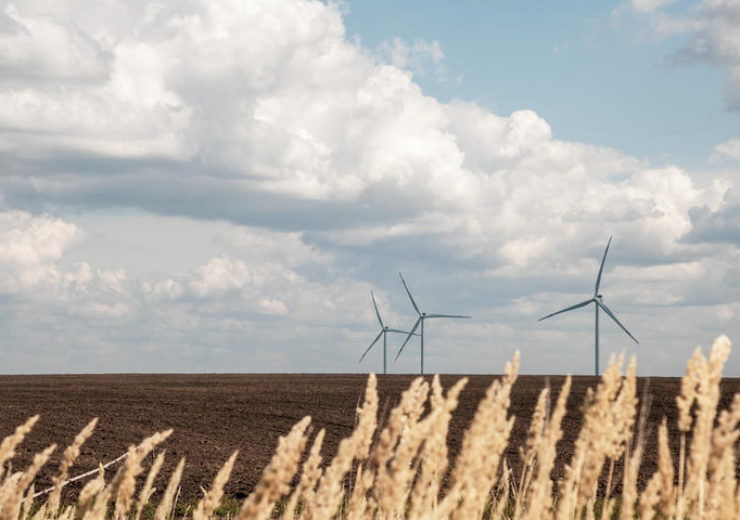 The Fortum-Rusnano wind investment fund and the Government of the Orenburg Region in Russia have signed an agreement to develop 200MW of wind farms in the region between 2021 and 2023.

The fund is a joint venture established by Fortum and Rusnano on a parity basis to invest in wind farms.

The agreement was signed by Denis Pasler, the Governor of Orenburg and Alexander Chuvaev, CEO of the Fortum-Rusnano wind investment fund.

Fortum-Rusnano fund stated that the document defines the principles for cooperation between the parties on the development and implementation of the wind projects in the region. Investment decisions on the wind projects will be taken on a case-by-case basis.

Alexander Chuvaev said: “Orenburg region has been a leader in solar energy for a long time now, But the region’s wind potential and experience in operation of small wind power plants make it attractive for commercial-scale wind farm projects as well.

“Development of wind energy in Orenburg region will further boost its energy efficiency and development of energy infrastructure.”

The Fortum-Rusnano wind investment fund was selected to construct 2GW of wind generation projects, which are expected to be commissioned during 2019–2023.

A wind farm with 50MW of capacity in Ulyanovsk was the first joint project completed by the partnership and in January 2019 it started supplying power to the wholesale electricity and capacity market. Fortum and Rusnano had earlier announced plans to construct wind generation projects in Rostov and Saratov Regions, Republic of Kalmykia and Stavropol Krai.

In February, the joint venture and the Government of Saratov Region in Russia signed an agreement to develop 300MW of wind power plants in the region between 2019 and 2023.

The agreement was signed on the sidelines of the Russian Investment Forum in Sochi and it defines the general principles for cooperation between the parties on development and implementation of the wind projects in the region.