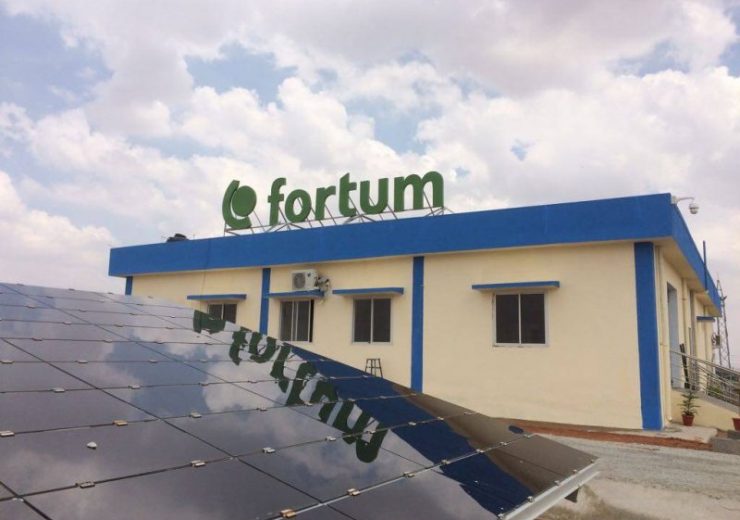 Fortum has agreed to sell the 250MW Pavagada II and the 250MW Rajasthan solar power plants in India to infrastructure investment firm Actis for a sum of around €280m.

The parties have also inked an agreement for pursuing further investments in solar power plants in India.

Actis partner and energy infrastructure head Mikael Karlsson said: “This is an important step for Actis as we further strengthen our presence in India building on our achievements to date.

“We are pleased to be entering into this transaction with a firm of Fortum’s calibre and competence.”

Fortum said that the sale of the two solar power plants is anticipated to have a positive impact of around €20m on the results of its city solutions segment.

The company added that the capital gain from the deal will be recorded in three tranches, during the latter half of this year and the first half of next year.

Fortum city solutions division executive vice president Per Langer said: “I am very happy to announce the transaction with Actis, a large and reputable global investor with a strong presence in the energy sector.

“We can utilise the strong competencies Fortum has gained over the years in solar development and construction, while utilising the financial strength and track record of Actis to realise the investment potential.”

The power plant was built by the Finnish firm with an investment of around €120m.

Fortum has power purchase agreements (PPAs) for the Pavagada II solar power plant with various DISCOMS in Karnataka for a period of 25 years at a fixed tariff of INR2.85 ($0.038)/kWh.

On the other hand, the Rajasthan solar power plant is located in Jaisalmer in the state of Rajasthan. Fortum has a PPA for the power plant with Solar Energy Corporation of India (SECI) for a period of 25 years with a fixed tariff of INR2.48 ($0.033)/kWh.

Fortum has developed and built 680MW of solar power in India since 2013. However, the company has divested the majority of the capacity to facilitate further investments with a limited equity exposure as per the build-operate-transfer business model.