The firm's autonomous haul fleet has moved around 1.4 billion tonnes of material 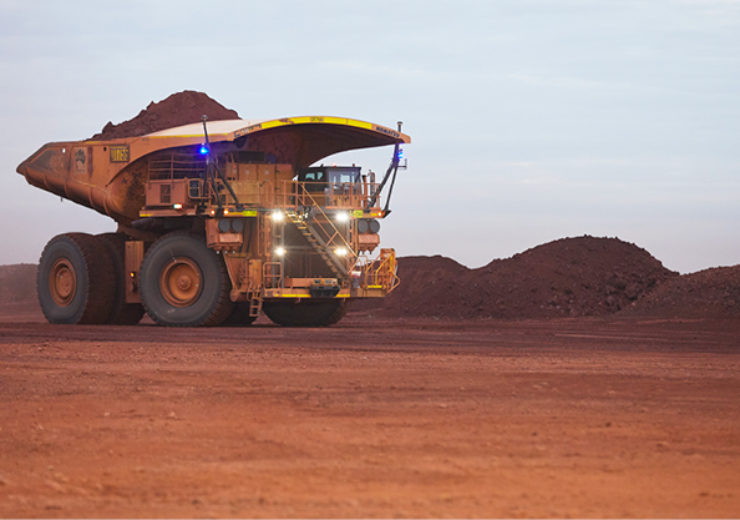 Since the introduction of Autonomous Haulage System (AHS) technology at Fortescue in 2012, 168 trucks have been converted across the Company’s Solomon and Chichester Hubs. Fortescue’s autonomous haul fleet has moved around 1.4 billion tonnes of material and achieved a greater than 30 per cent increase in productivity levels.

“Our history of embracing leading edge technology has ensured Fortescue remains at the lowest end of the global cost curve and remains fundamental to driving sustained productivity and efficiency improvements across our business to ensure we continue to deliver enhanced returns for our shareholders and key stakeholders.

“Most importantly, the introduction of AHS technology has improved safety outcomes across our operations and we’re very pleased that the Automated Mining Projects team has also achieved this important milestone in the truck conversion program with zero harm to any team members,” Ms Gaines said.

Workforce skills development has been a key aspect of Fortescue’s automation project, with the Company’s training and redeployment program successfully transferring or upskilling team members to new roles across the business.

“Training is at the heart of everything we do at Fortescue and as we continue the integration of autonomous trucks across our sites, this ethos has guided our efforts to ensure no redundancies due to automation and to deliver significant benefits to employees from the opportunities offered by this project,” Ms Gaines said.

Every day, the haul fleet travels around 3.8 trips around Australia on National Highway 1

As part of the Chichester Hub automation project, 549,500 parts have been fitted to date across 100 trucks

Continuous improvement for sustainable mining: How Normet is leading the charge

Continuous improvement for sustainable mining: How Normet is leading the charge