Foresight Group (Foresight) is pleased to announce it has agreed a 10-year corporate power purchase agreement (PPA) with ArcelorMittal Energy (ArcelorMittal), a subsidiary of ArcelorMittal. 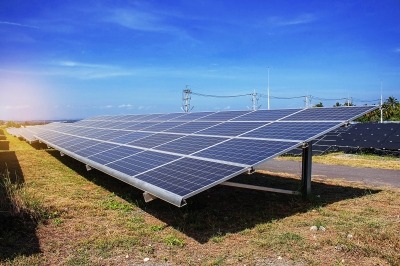 The deal is the first corporate 10-year fixed price PPA to be agreed in Spain and is evidence of Foresight’s capacity to deliver secured long-term revenues to our investors in an unsubsidised context.

The two projects, which are grid connected, are expected to become operational in the second quarter of 2019 and are each expected to generate around 8.6GWh every year.

Carlos Rey, Director at Foresight, commented: “We are delighted to have agreed terms for Spain’s first corporate fixed rate 10-year PPA with ArcelorMittal.  Iberian Grid-parity forms a key part of our long-term strategy as we are looking to consolidate further our leadership as a worldwide solar operator.” He added “the execution of our third 10-year PPA in the region is further proof of a robust future for the Iberian unsubsidised market”

EdouardOberthür, Head of Long Term Contracts Natural Gas, Power and Power Plant projects at ArcelorMittal, commented: “As a large consumer of electricity in Europe, ArcelorMittal is very proud to sign these PPAs in order to supply our Spanish steel mills with a competitive and CO2 free electricity supply”.

Foresight was advised by Watson, Farley & Williams (WFW) Legal, and Our New Energy (ONE) in the structuring, origination and negotiation.