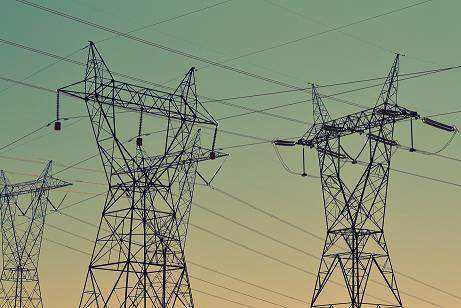 As part of the contract, Fluence will design and build the system which will include anaerobic digestion technology to produce biogas, as well as electrical and thermal energy. The system is expected to installed and operational by next November.

ArreBeef Energía president Hugo Borrell said: “We are pleased with the value proposition of the solution designed for us by Fluence, which will allow us to reduce our costs, increase our efficiency and capture national incentives. We look forward to a successful collaboration with Fluence.”

This will be Fluence’s first waste-to-energy system in Argentina and will be designed specifically for use in the livestock industry.

The company’s scope of work will include upgrading ArreBeef Energia’s existing wastewater treatment plant and installing a custom-designed waste-to-energy system that will take the sludge and byproducts from the meat processing to produce biogas. This biogas will in turn be used to generate electricity and thermal energy.

Fluence stated that ArreBeef Energia will use the thermal energy produced by the system to power its operations and expects to reduce its operating costs.

Electricity generated from the biogas will be fed into Buenos Aires grid and it can allow the company to earn incentives under Argentina’s RenovAR initiative.

Argentina’s federal government established RenovAr in 2016 to incentivize businesses to lower their energy costs and increase the efficiency of the national grid.

Fluence managing director and CEO Henry Charrabé said: “This project serves as a clear example of Fluence’s ability to leverage our global sales organization to penetrate new markets with our innovative waste-to-energy solutions. ArreBeef Energia will be our first installation in Argentina for waste-to-energy, and our first solution that addresses the specific needs of the meat processing business.

“We intend to use this project as a valuable reference site as we look to secure further projects in this industry throughout South America.”

The plants, which will include total of 12 Nirobox SW- XL units currently in inventory, are expected to be delivered by last quarter of this year and be fully operational by second quarter of next year.

Once operational, the plants can collectively supply up to 12,000 m3/day of potable water in northern Egypt, along the Mediterranean Sea.