This acquisition adds 545,010 barrels of net proved and probable oil reserves to the company's portfolio, as per a report written by Mire & Associates 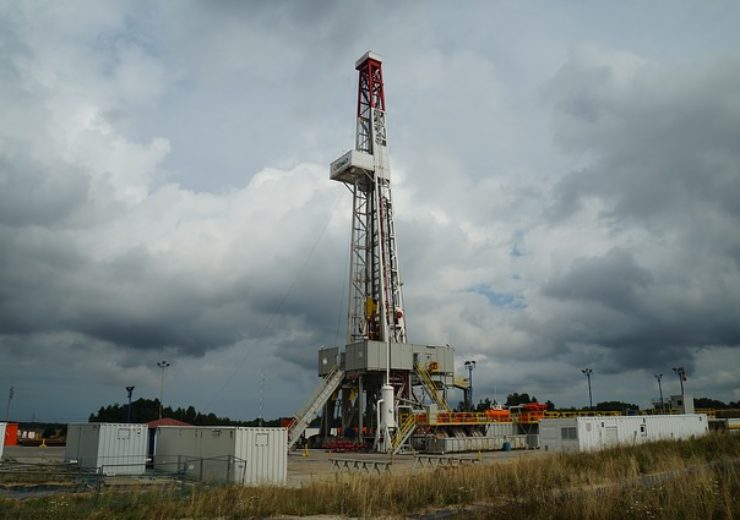 Flowtex Energy has made its biggest acquisition so far. Acquiring the Minerva-Rockdale Field in Milam County, Texas, has risen Flowtex’s total controlled acreage above the 3000 acre mark and increased its producing well count to 26. This acquisition adds 545,010 barrels of net proved and probable oil reserves to the company’s portfolio, according to a report written by Mire & Associates.

“We could not be more excited about buying this field. It’s a low risk prospect with multiple objectives, building on the success of our Yang well, which is currently being completed, to fuel this next move,” said Beau Flowers, President.

The field was originally drilled by Rockdale Energy in 2012 and contains 16 total wells. 13 of those wells are currently producing, 1 is an infield saltwater disposal well, 2 have been drilled, but not completed. Flowtex intends to complete the two uncompleted wells and drill 10-15 new wells between now and the end of 2020, the first new drill and recompletions before the end of this year.

Flowtex Energy is an independent oil & gas producer based in Austin, Texas that has been in business since January 2015. It has seen tremendous success partnering with accredited investors to develop Texas Oil & Gas fields.