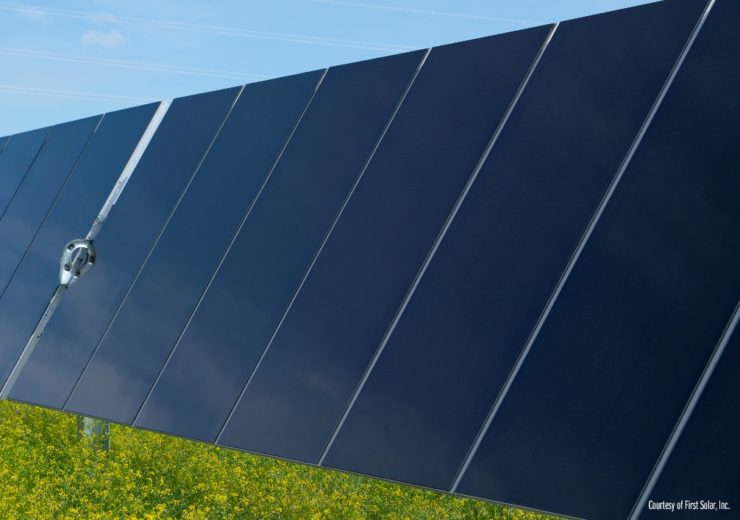 Under the PPAs, MBCP and SVCE will receive power from the 100MW Rabbitbrush Solar project located in Kern County, California, being developed by the company.

Expected to begin commercial operations in the second quarter of 2022, the Rabbitbrush  solar plant will also feature a 20MW battery storage system, which can deliver electricity for up to 2.5 hours of time.

MBCP CEO Tom Habashi said: “We are delighted to partner with First Solar to add to our growing solar generation and battery storage portfolio.

“Responsibly developed to minimize its impact on the ecosystem, and powered by the most eco-efficient solar technology available today, this project mirrors our own commitments to sustainability and the communities we serve.”

For the project, First Solar will use its thin film module technology, designed and developed in California. The company claims that the thin film technology is the result of more than $1bn in cumulative R&D spending.

First Solar chief commercial officer Georges Antoun said: “The fast-growing CCA segment, with its base of environmentally conscious consumers, aligns well with our inherent emphasis on sustainability and our mission to lead the world’s sustainable energy future.

“As America’s solar company, we are pleased to support MBCP and SVCE in powering communities with solar energy that is not only cost-competitive, reliable and efficient, but also has a superior environmental profile.”