The divested projects include the 154MW Sun Streams 1 project, 20MWAC Windhub A project and the 103MWAC Sunshine Valley project 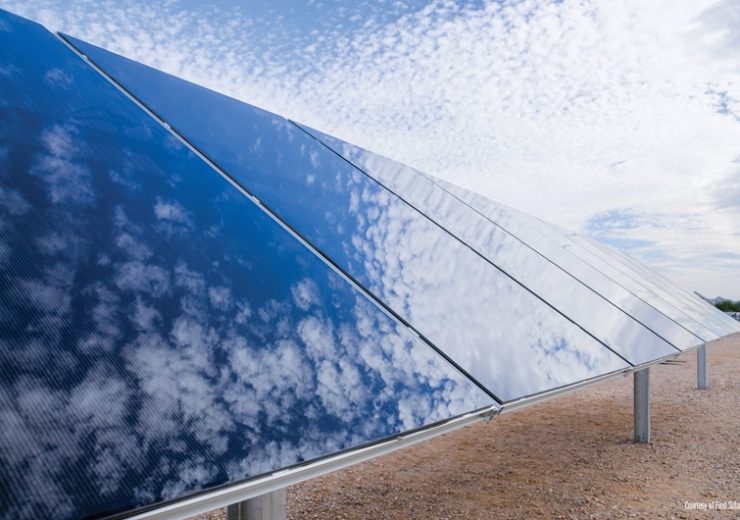 US-based solar company First Solar announced that a partnership including EDP Renewables and ConnectGen has completed the acquisition of its three solar projects in the US.

First Solar said that the sale of the three projects, with a total capacity of 278MW, has been completed satisfying certain closing conditions it has announced earlier.

“We thank EDP Renewables and ConnectGen for their trust and for recognizing the robustness of First Solar’s approach to project development in the United States.”

Details of the divested solar projects

The divested projects include the 154MW Sun Streams 1 project, the 20MWAC Windhub A project and the 103MWAC Sunshine Valley project.

The three projects, which are powered by First Solar’s thin film module technology, are expected to be completed by the end of the fourth quarter of 2019. Once commissioned, First Solar Energy Services will operate the projects.

“Combining responsible development with attractive economics backed by long-term Power Purchase Agreements, they are powered by one of the most innovative and eco-efficient solar technologies available today. We look forward to adding these projects to our growing portfolio in the United States.”