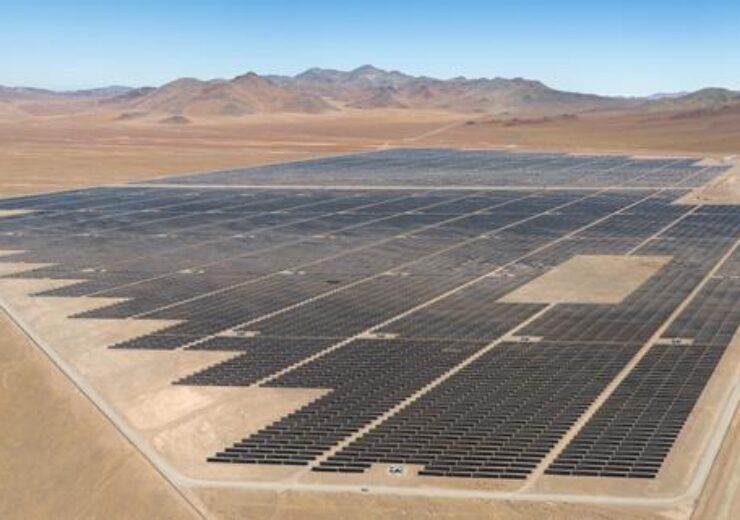 The facility, located in Copiapó, Chile, is now being used by the ISO to manage the frequency of the country’s electricity system, helping ensure the grid’s reliability and stability, in addition to generating clean, renewable energy. This follows an extensive audit, jointly conducted by Coordinador Eléctrico Nacional, Laborelec Latam, and First Solar, to evaluate the plant’s capabilities. Until now, grid operators around the world had to rely exclusively on thermoelectric or hydroelectric power plants to respond to changes in load by balancing generation.

“We are very pleased with this achievement as this increases the spectrum of technologies capable of providing the services needed to maintain a safe and reliable operation of the electrical system,” said Carlos Barria, head of the Forecast and Regulatory Analysis, and Environment and Climate Change at Chile’s Ministry of Energy. “These demonstrated capabilities are in line with our plans in integrating higher levels of renewable energy in our grid, which will enable us to achieve our goal to phase out coal-fired power plants by 2040 and to be carbon neutral by 2050.”

Significantly, utility-scale PV’s ability to provide ancillary services was one of the solutions selected by the Mission Innovation program, for its potential to deliver close to 30 million metric tons of avoided emissions per year. The program, which is a global initiative of 24 countries, including the United States, and the European Commission, is working towards accelerating clean energy innovation.

“Chile’s visionary approach to designing its future grid allowed us to take a proven concept and implement a commercially and technically viable solution,” said Troy Lauterbach, Senior Vice President, First Solar Energy Services. “As utility companies and ISOs around the world grapple with the challenge of decarbonizing their grids, Luz del Norte has come to represent the realizable potential of large-scale solar. By delivering a combination of clean electricity and no-carbon grid services, it demonstrates the value of investing in large-scale solar.”

Commissioned in 2016, Luz del Norte is one of the largest PV plants in Chile. Powered by First Solar’s proprietary thin film module technology, developed at its research and development centers in California and Ohio, the facility generates enough electricity to power 50,000 average Chilean homes with the lowest carbon footprint and no water use.