The 86MW facility, known as Sirius, is expected to produce 217 GWh 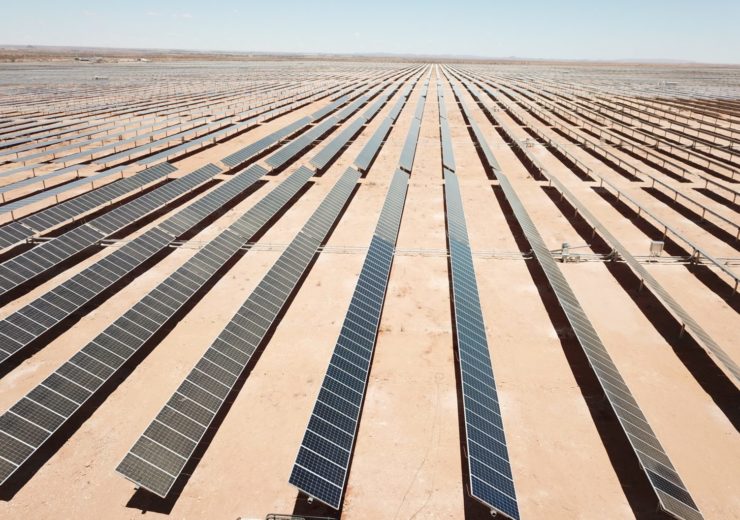 Scatec Solar and partners have grid connected and reached commercial operation for 86 MW of the 258 MW solar power complex in Upington, South Africa. The 86 MW facility, known as Sirius, is expected to produce 217 GWh and will lead to the abatement of more than 180,000 tonnes of CO2 emissions annually.

“We are pleased to reach another milestone with the grid connection of our fourth solar power plant in South Africa, with a combined capacity of 276 MW. South Africa continues to be a very important market for Scatec Solar, and we are developing several interesting project opportunities both within the utility scale segment as well as our container based solar solution – Release”, says Raymond Carlsen, CEO of Scatec Solar.

The three projects in Upington was awarded in April 2015 in the fourth bidding round under the Renewable Energy Independent Power Producer Programme (REIPP) in South Africa. Scatec Solar owns 42%, Norfund holds 18%, the surrounding Community of Upington 5% and H1 Holdings, a South African Black investor holds the remaining 35% of the equity.  The two remaining solar plants totalling 172 MW are expected to reach commercial operation within the next few months.