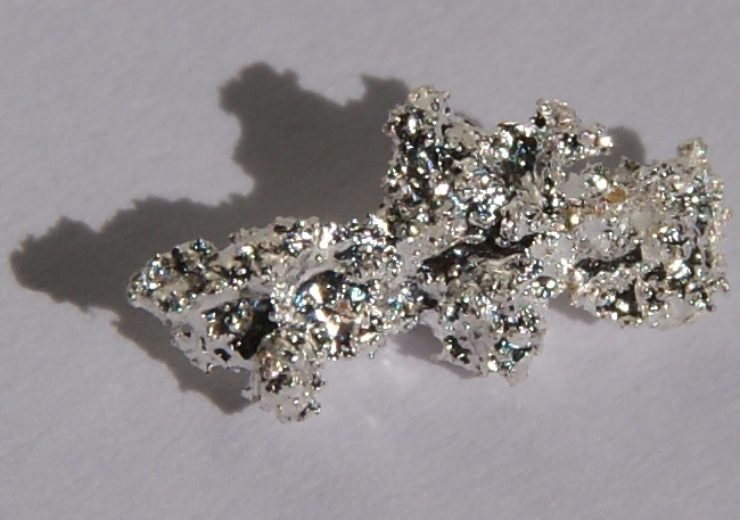 Under the terms of the agreement, First Majestic will pay $22.5m to acquire a stream on 50% of payable silver produced from Springpole for the life of the project.

Springpole is expected to produce 22 million ounces of silver over the life of the project, according to the 2019 Preliminary Economic Assessment (PEA).

The agreement enables First Majestic to buy of half of that estimated production from the project.

The transaction is First Majestic’s first investment outside of Mexico and increases its silver exposure.

“With approximately 22 million ounces of silver expected to be produced over the life of the project, and additional exploration upside, Springpole has both the scale and location to make this an ideal investment for our long-term portfolio. In addition, this silver stream marks our first investment outside of Mexico in the company’s 18-year history.”

Situated within the Birch-Uchi Greenstone Belt, the project approximately 110km northeast of the town of Red Lake.

The Springpole gold project holds significant infrastructure at site including a 72-person camp, winter road access, and nearby logging road and power lines.