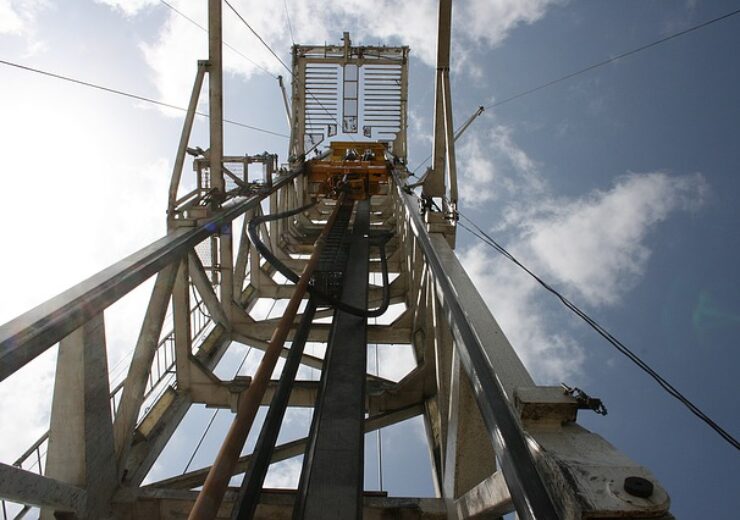 The Alberta Energy Regulator (AER) has granted a licence to First Helium for the drilling of its second exploration well in Northern Alberta, Canada.

The company is planning to commence drilling on the second exploration well in the middle of next month.

The results from the drilling and testing of the 4-29 well will be used by First Helium to find new drilling locations across the 90km wide Worsley Trend.

First Helium president and CEO Ed Bereznicki said: “Identified by a comprehensive 3D seismic study, the “4-29” well location at Worsley will be drilled as a follow up to our successful 1-30 well, targeting multiple helium gas horizons and potential oil accumulations.

“Drilling 4-29 is an opportunity to build on the strong results from the 15-25 and 1-30 discovery wells, which collectively represent significant growth potential and underlying asset value to First Helium shareholders.”

Located beside the firm’s 1-30 light oil discovery well, the 4-29 well is around 3km Southeast of the 15-25 helium well on the core Worsley Property.

Tested at around 419 barrels of 35 degree API light oil over three days, the 1-30 light oil discovery well is anticipated to become operational in early February at approximately 400 barrels per day.

Last month, the 15-25 was tested to contain 1.3% helium content based on a 10-day flow period at two million cubic ft per day of raw gas, said the company.

The raw gas stream consists of around 65% natural gas, which will be produced along with the helium gas, was sold to market and used to produce power for facility operations.

Based on a detailed 3D seismic evaluation of the Worsley Property, the drilling of 1-30 Leduc well confirmed the firm’s geologic model for the area.

In addition, First Helium has 276,000 acres in the Southern Alberta Helium Fairway, near existing helium production.