Mining operations have started at Morila Pit 5, located on the western margin of the Morila Super Pit 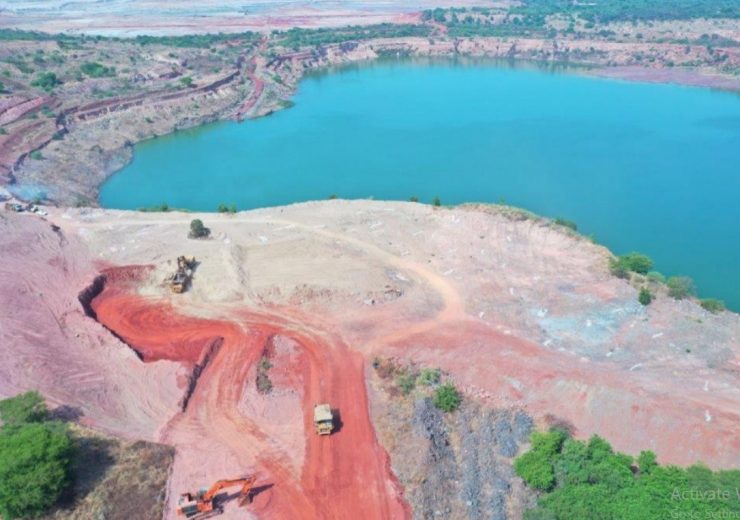 Mali focused gold miner and lithium developer Firefinch has announced the commencement of open pit operations at the Morila gold mine.

The company has started mining at Morila Pit 5, which is located on the western margin of the Morila Super Pit.

According to the company, nearly 100,000 tonnes of ore from Morila Pit 5 has already hauled to the run of mine (RoM) stockpiles.

Morila Pit 5 is estimated to contain an Indicated and Inferred Mineral Resource of 840,000 tonnes at 1.1g/t. An ore reserve estimate for the mining area has not been declared.

Firefinch’s managing director Michael Anderson said: “It is very exciting to be off and running with our first open pit mining operation at Morila.

“The location of Pit 5 right next to our operating processing plant, combined with recent drilling results that enhanced economics, made it a compelling opportunity to fast-track first production before we commence mining at our other satellite deposits.

“Importantly all the work has been undertaken safely, and it is very pleasing to have engaged the Malian owned and operated contractor EGTF, to resume mining at Morila Pit 5.

“Having taken these first steps, we of course remain very focussed on the main prize – bringing the Morila Super Pit back into operation.”

Firefinch has an 80% stake in the Morila gold mine, which has produced 7.5 million ounces of gold since 2000.

In November last year, the company achieved the first gold pour at the mine under its ownership, after closing the stake acquisition in the mine from AngloGold Ashanti and Barrick Gold.

The remaining 20% stake in the Morila mine is held by the Mali government.

Firefinch also owns 100% of the Goulamina lithium project that comprises a land holding of 100km2 in the Bougouni Region of southern Mali.