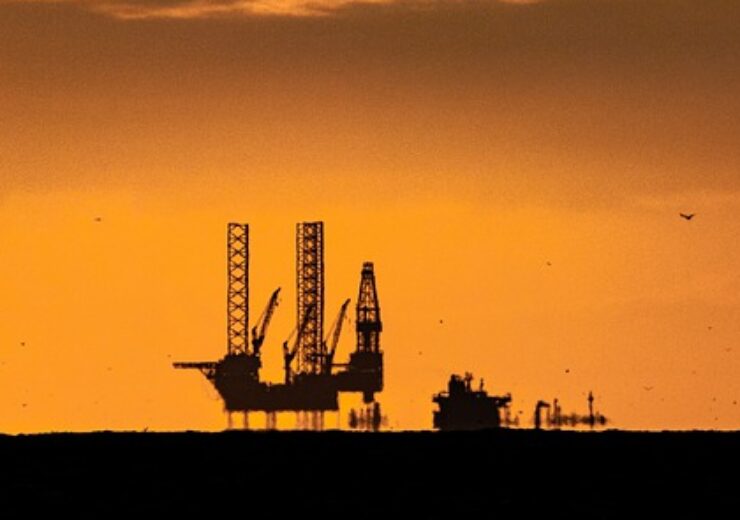 Under the terms of the agreement, the compay will acquire a 100% stake in P2527 in exchange for granting Talon a right to 12.5% of gross income it receives from the acquired licence.

The licence hosts the White Bear prospect, and is located close to the large-scale Buzzard field and the company’s P2528 licence.

It is located in the Outer Moray Firth and covers an area of 110km2 around 100km ENE of Aberdeen in a water depth of around 100m.

Discovered in 2001, Buzzard field is said to be the most significant oil discovery in the North Sea and the UK’s highest-producing oil field, with more than 200,000bopd production.

Finder CEO Damon Neaves said: “Finder is mapping analogues of the Buzzard field in its P2528 licence and the addition of P2527 and the White Bear prospect enhances Finder’s position in this play. Infrastructure in the area is prolific.

P2527 licence was awarded in the 32nd Offshore Licensing Round and is currently in Phase A development that consists of licensing and reprocessing of 3D seismic data and technical studies.

The P2527 licence is within the area of the Big Buzz 3D reprocessing project.

Neaves added: “Western European nations, and the United Kingdom in particular, are in great need of new oil and gas reserves due to regional conflict and sanctions on Russia.

“Energy companies are heeding this call and very favourable conditions are emerging for farmout and drilling activity in the North Sea.

“Finder has timed its entry into the North Sea perfectly and this highly complementary acquisition increases our leverage to this basin on compelling terms.”