Empire Pipeline, a subsidiary of National Fuel Gas, has secured approval from the US Federal Energy Regulatory Commission (FERC) for its proposed Empire North Project in the states of Pennsylvania and New York. 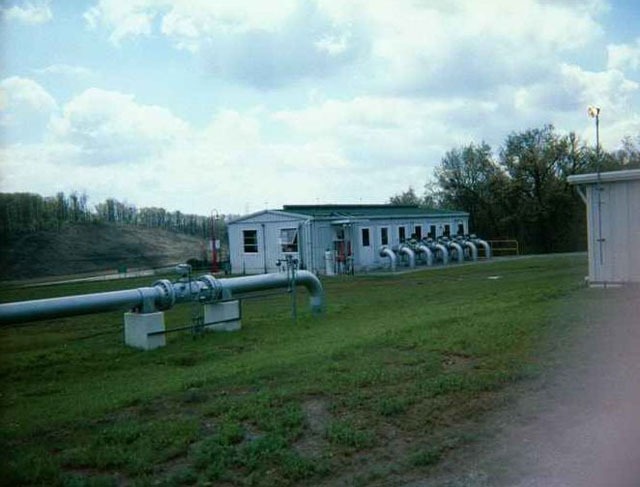 The Empire North Project has been designed to increase the capacity of Empire’s existing pipeline system by 205,000 dekatherms per day (Dth/day).

To achieve the increased capacity, Empire Pipeline had proposed to construct two new compressor stations, one in Jackson Township in Tioga County, Pennsylvania of 21,000 horsepower, and the other with a capacity of 32,000 horsepower to be located in Farmington in Ontario County, New York.

The FERC order authorizes Empire North Project to construct, operate, and abandon certain facilities as part of the project.

In the Jackson Township in Tioga County, the midstream company will carry out minor modifications to the existing Jackson Meter and Regulator Station.

The company also intends to upgrade the maximum allowable operating pressure of the Empire Connector Pipeline to 1,440 pounds per square inch gauge (psig) from the current capacity of 1,290 psig.

The Empire North Project, which is targeted to enter into operations in late 2020, will supply gas to Repsol Oil & Gas USA, National Fuel Gas Distribution, Greenidge Markets and Trading, and EnergyMark.

FERC Commissioner Cheryl LaFleur ruled that the Empire North Project is in the public interest after balancing the need for the project and the potential impacts it will have on the environment including the downstream greenhouse gas (GHG) emissions resulting from burning of the gas.

LaFleur said: “Using a methodology developed by the Environmental Protection Agency to estimate the downstream GHG emissions from Empire North Project, and assuming as an upper-bound estimate that all of the gas to be transported is eventually combusted, 205,000 Dth/d of natural gas service would result in approximately 3.967 million metric tons per year of downstream CO2 emissions.