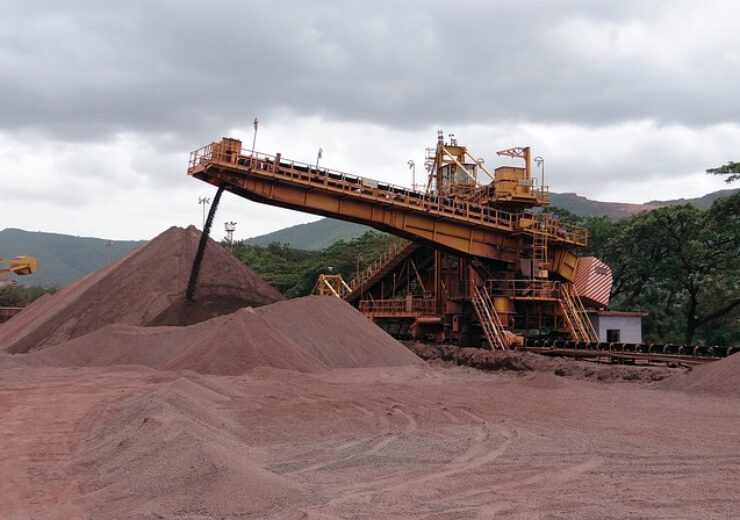 The project is located just over 100km from Port of Darwin. (Credit: Bishnu Sarangi from Pixabay.)

The project is located just over 100km from Port of Darwin and adjacent to existing underutilised mining infrastructure.

It is partially situated on an existing mining lease on freehold land and is adjacent to the Browns polymetallic project that is under care and maintenance.

For the stake acquisition, the company has signed a binding conditional heads of agreement with Gold Valley Iron and Manganese, which owns the iron ore rights over the Yarram area.

These rights represent a portion of mining licence MLN 1163 and two exploration licences, ELR 125 and ELR 146 located on Freehold land.

For the deal, FEL will pay AUD1.5m ($1.07m) in cash and shares, along with further contingent consideration of AUD0.5m ($0.3m) in cash and AUD1m ($0.7m) in either cash or shares, at FEL’s election, payable on achieving a JORC indicated resource milestone.

The company is planning to use its existing cash reserves to complete the acquisition. It has also secured the considerable baseline environmental data of the project.

FEL chairman Tony Sage said: “With iron ore prices at six year highs, mature iron ore assets such as we have identified at Yarram are highly sought after.

“It is even more difficult to find one that hosts high grade iron ore mineralisation, that’s located just over 100km from a major port, and is in close proximity to existing mining infrastructure.

“We looking forward to engaging with the stakeholders in the area and commencing a drilling campaign as soon as possible so we can further our understanding of the geology and examine how to move the project forward to capitalise on what is increasingly being considered by market analysts as a period of elevated iron ore prices.”