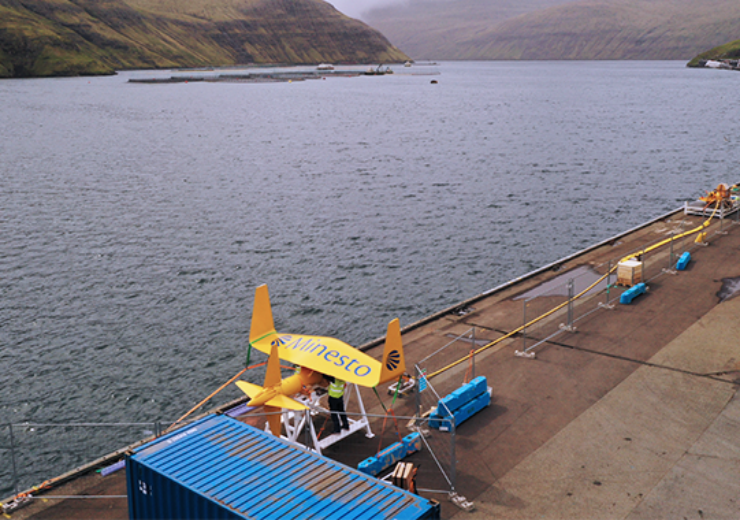 Minesto has announced that the company plans to continue commissioning activities in its tidal energy project in Vestmannasund, Faroe Islands in mid-October. Minesto has also verified the area for the first proposed array installation of its tidal kite technology in the Faroe Islands.

Dr Martin Edlund, CEO of Minesto said that there has been important progress and results from the installation and commission activities that have been conducted so far in Vestmannasund.

“We have generated valuable flight data and control system data, and we have verified the chain of electricity distribution to shore. The marine operations, with towing and installation, went as planned which is also very good.”

Minesto is now planning to re-install the DG100 kite system in mid-October to commence grid-connected operation with its Deep Green technology.

“As previously communicated, there is an ongoing repair of the mooring system which will take a few more weeks”, said Martin Edlund.

In parallel with the DG100 installation, Minesto has conducted measurements of tidal flow conditions in another part of the Faroe Islands.

“We have verified the location for the first large-scale project in the Faroe Islands together with our customer SEV, which is very positive for our commercialisation roadmap”, said Martin Edlund.