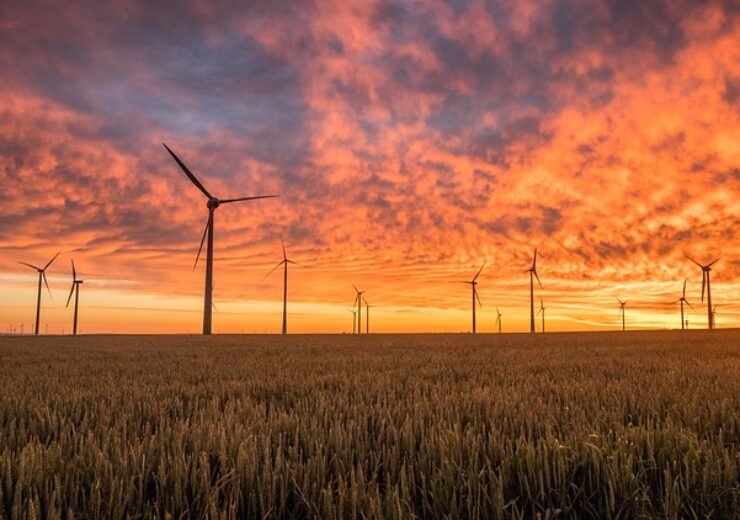 The PPA marks Apex’s third renewable transaction with Facebook in the past twelve months.

In addition, it makes Facebook as Apex’s largest corporate customer by megawatt.

Under the agreement, Facebook will purchase a 170MW portion of the total renewable power generated by the wind project.

The PPA is expected to contribute to the company’s goal of supporting its operations in the region with 100% renewable energy and reducing greenhouse gas emissions by 75%.

“In its early commitment to utilizing 100% renewable energy, and now its continuing work to fulfill that pledge, Facebook has led from the front of the pack.

“Apex has a strong track record in enabling corporate clean energy procurement, and we’re excited that the Lincoln Land Wind PPA results in Facebook becoming our largest partner to date.”

Located in Morgan County, Illinois, the Lincoln Land wind project is expected to sell the supply the remaining 130MW capacity to another corporate offtaker.

The wind project is expected to commence operations in 2021.

During the construction phase, it is anticipated to generate nearly 400 full-time local jobs. In addition, the project is estimated to generate approximately $65m in local tax revenue and $90m in payments to landowners.

“With our recent announcement of our new data center in DeKalb, we are excited to bring renewable energy to Illinois.”