ExxonMobil to support $2bn Permian Highway Pipeline project in US

Exxon Mobil signed a letter of intent (LOI) to support the proposed $2bn Permian Highway Pipeline (PHP) Project in the US. 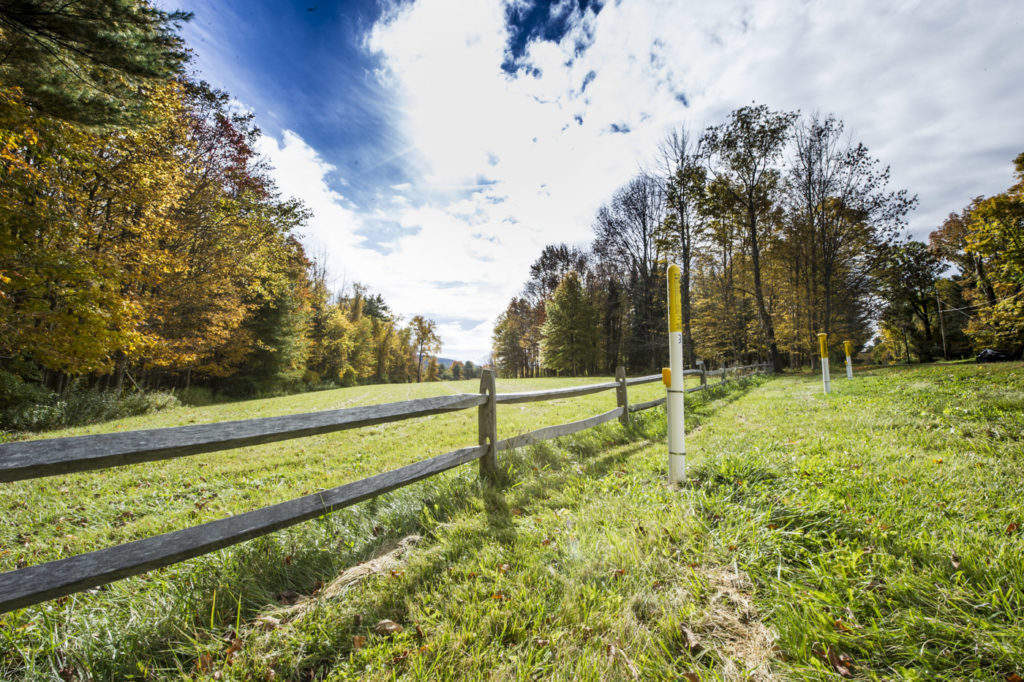 Under the LOI, Exxon Mobil will serve as a shipper on the proposed Permian Highway pipeline project, which is being developed by the joint venture of Kinder Morgan subsidiary Kinder Morgan Texas Pipeline (KMTP), Apache and EagleClaw Midstream Ventures.

The LOI allows ExxonMobil subsidiary XTO Energy to contract for up to 450,000 dekatherms per day (Dth/d) of capacity on the pipeline.

XTO Energy president Sara Ortwein said: “We are committed to supporting development of the infrastructure needed for our planned production growth in the Permian Basin.

“The Permian Highway Pipeline will provide additional capacity for reliable transportation of natural gas to the U.S. Gulf Coast.”

The 430-mile PHP Project is intended for transportation of excess natural gas produced from the Permian Basin to the market areas along the Texas Gulf Coast.

With a design capacity of up to two billion cubic feet per day (Bcf/d), the of 42-inch pipeline will transport the natural gas from the Waha, Texas, area to the US Gulf Coast and Mexico markets.

Scheduled to be commissioned in late 2020, the PHP project is subject to the signing of definitive agreements and the receipt of construction permits.

Kinder Morgan Natural Gas Midstream president Sital Mody said: “We are very pleased to have an industry leader like ExxonMobil support our project and are encouraged by the significant progress we have made with our co-developers and other potential shippers to rapidly shore up commitments.

“We expect this development will accelerate our path to a final investment decision.”

Earlier, KMTP and EagleClaw agreed to be the initial partners, each with a 50% ownership interest in the project.

In addition, Apache and EagleClaw will serve as significant shippers on the proposed pipeline. Apache will also have the option to acquire stake from the initial partners.