Despite a major natural gas discovery in Cyprus earlier this year, ExxonMobil has seen profits drop for the second quarter of 2019, compared with the same period last year 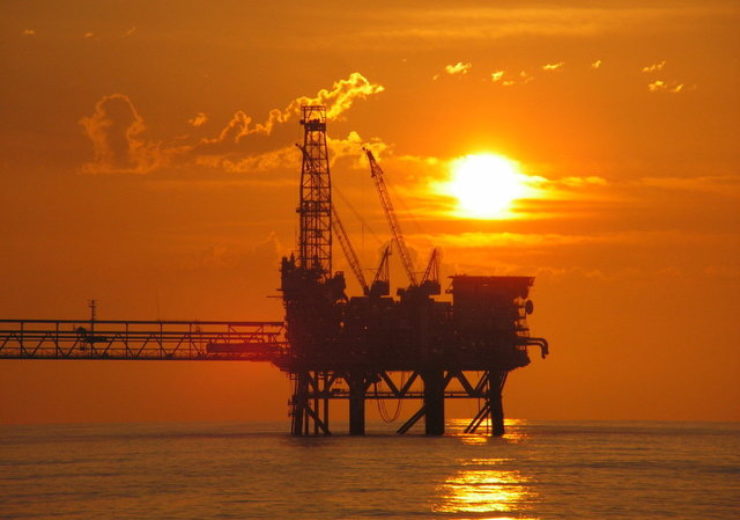 ExxonMobil has seen a drop in profits (Credit: QR9iudjz0/Freeimages.com)

ExxonMobil announced profits for the second quarter of 2019 totalling $3.1bn, 15% less than the $4bn it earned during the same period last year.

The US-based oil and gas giant’s oil production reached 3.9 million barrels per day — more than 7% higher than in 2018’s second quarter — while liquids and natural gas production rose by 8% and 5%, respectively.

“Our new US Gulf Coast steam cracker is exceeding design capacity by 10%, less than a year after startup.

“Our upstream liquids production increased by 8% from last year, driven by growth in the Permian Basin, and we are preparing to startup the Liza Phase 1 development in Guyana, where the estimated recoverable resource increased to more than 6 billion oil-equivalent barrels.”

ExxonMobil and Qatar Petroleum won the rights to the world’s third-largest natural gas discovery in two years off the coast of Cyprus in the Eastern Mediterranean, on 28 February this year.

Based on preliminary interpretation of the well data, ExxonMobil claimed the discovery is estimated to have close to 5-8 trillion cubic feet of natural gas resource in place.

Its president Steve Greenlee said: “These are encouraging results in a frontier exploration area.

Owing to poor local infrastructure, it will need the support of firms and governments in the area to capitalise on the find, according to data insight firm GlobalData’s oil and gas analyst Daniel Rogers.

He said: “With ExxonMobil and Qatar Petroleum, there is no shortage of gas development and LNG expertise present.

“Unfortunately, with a severe lack of infrastructure in the region, the partners require collaboration with neighbouring companies and/or countries to come up with viable development solutions.

“Delays are inevitable and alignment will prove challenging — nonetheless, the additional volumes can’t hurt the prospect of an Eastern Mediterranean pipeline currently being considered by Cyprus, Greece, Italy and Israel.