ExxonMobil has increased the estimate of the discovered recoverable resources for the Stabroek Block offshore Guyana to over 4 billion oil-equivalent barrels. 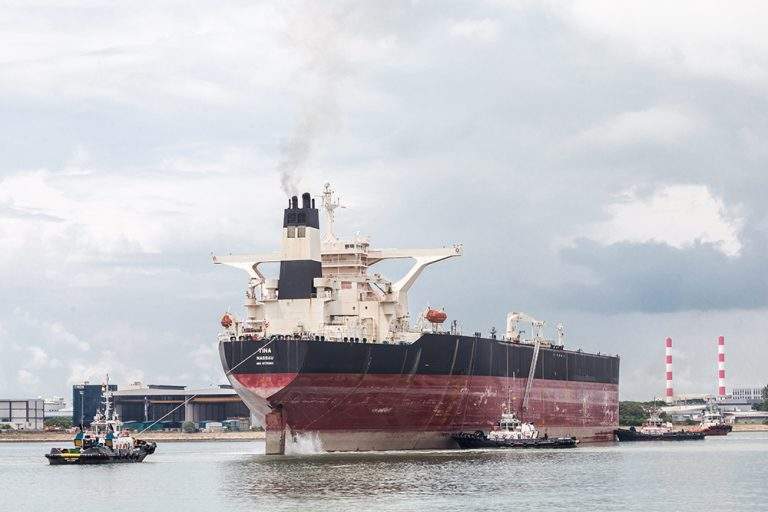 The previous estimate of discovered recoverable resources in the Stabroek Block was 3.2 billion barrels of oil equivalent.

Owing to the increase in estimate, ExxonMobil and its partners are also planning to consider two additional phases of development from major undrilled targets. The partners also intend to undertake rapid exploration and appraisal drilling in the offshore block, including at the Ranger discovery.

Spread over 6.6 million acres, the offshore Guyanese block is owned 45% by ExxonMobil through its affiliate Esso Exploration and Production Guyana. Its partners include Hess Guyana Exploration with a stake of 30% and CNOOC Nexen Petroleum Guyana with a stake of 25%.

Hess CEO John Hess said: “The Stabroek Block is a massive world class resource that keeps getting bigger and better.

“Since the end of 2016, the estimate for recoverable resources on the block has quadrupled and we continue to see multi billion barrels of additional exploration potential on the block.”

The two announced developments in the Stabroek Block are the Liza Phase 1 and the Liza Phase 2. Liza Phase 1, which will utilize a floating production, storage and offloading (FPSO) vessel to draw 120,000 barrels of oil per day, is expected to be brought online in early 2020.

Liza Phase 2, which is slated to be sanctioned by year end, will use an FPSO vessel that can produce up to 220,000 barrels of oil per day with production aimed to begin by mid-2022.

According to ExxonMobil, the collective discoveries on the Stabroek Block so far have created the potential for up to five FPSOs producing more than 750,000 barrels per day by 2025.