ExxonMobil and Hess said that they have found more oil reserves in the Stabroek Block following the drilling of the Longtail-1 well, to mark their eighth oil discovery in the offshore Guyanese concession. 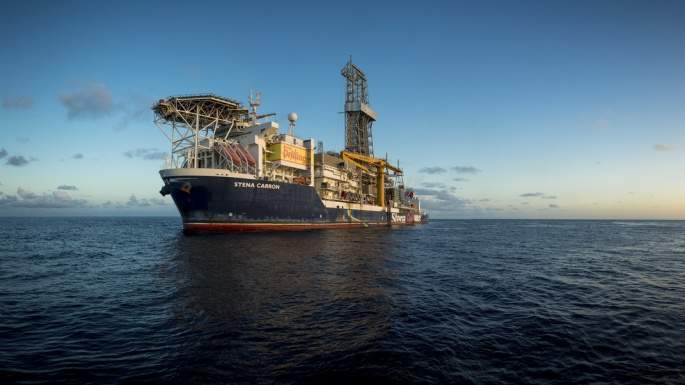 The operator of the offshore Guyanese block is Esso Exploration and Production Guyana, an affiliate of ExxonMobil, which intersected nearly 256ft of high-quality, oil-bearing sandstone reservoir after drilling up to 18,057ft depth in 6,365ft of water.

The Longtail-1 discovery follows the previous oil discoveries at Liza, Payara, Liza Deep, Snoek, Turbot, Ranger and Pacora, all made on the Stabroek Block.

Hess CEO John Hess said: “We are very pleased with this eighth significant oil discovery, which reaffirms the remarkable exploration potential of the Stabroek Block.”

While the longtail drilling results are currently being evaluated, it has been estimated that the combined gross recoverable resources of Turbot and Longtail will be more than 500 million barrels of oil equivalent.

Production from both the fields will contribute to the assessment of development options in the eastern part of the Stabroek Block, said ExxonMobil exploration president Steve Greenlee.

ExxonMobil revealed its intentions to deploy a second exploration vessel offshore Guyana apart from the Stena Carron and Noble Bob Douglas vessels to increase the total number of drillships on the Stabroek Block to three.

The company said that the new drillship will operate in parallel to the Stena Carron vessel to pursue various high-value prospects contained in the Guyanese offshore block.

The Noble Bob Douglas drillship is currently engaged in completing initial stages of development drilling for Liza Phase 1 while the Stena Carron vessel, following the completion of the Longtail-1 well, will move to drill the Hammerhead-1 well located nearly 14.5km southwest of the Liza discovery.

While ExxonMobil owns a stake of 45% in the Stabroek Block, Hess through its subsidiary Hess Guyana Exploration holds a stake of 30%. CNOOC Nexen Petroleum Guyana is the third partner in the Guyanese offshore block with a stake of 25%.