If approved, ExxonMobil will be the second company after Ecopetrol to take up such a project in the Andean country 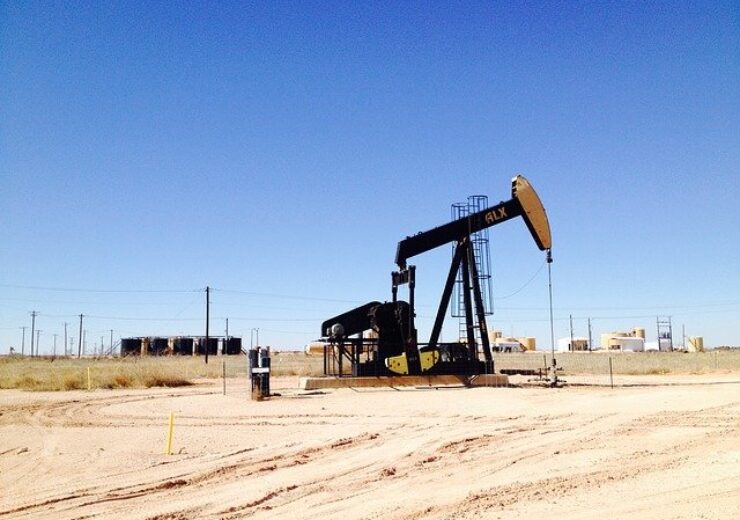 ExxonMobil has filed an application in Colombia to seek approval to undertake a fracking pilot project in the South American country’s Valle Medio del Magdalena basin.

The US oil and gas firm has submitted its proposal to the National Hydrocarbons Agency (ANH) for the Platero investigative project, reported Reuters.

Should it get the approval, then ExxonMobil will be the second company after Ecopetrol to begin a pilot project for hydraulic fracturing in Colombia.

ANH president Armando Zamora was quoted by the publication, as saying: “Colombia continues progressing in making the possibilities of extracting gas and oil from non-conventional fields viable with this proposal from ExxonMobil, which has extensive experience in this type of project.”

The Colombian hydrocarbons regulator is said to have time until 29 March to review ExxonMobil’s plan.

As per a resolution published by ANH, the Colombian state-owned oil company pledged to spend at least $76m for carrying out exploration in the Kalé area in the Valle Medio del Magdalena basin.

In October 2020, it was reported that Ecopetrol is looking to start its fracking pilot projects in the Andean country by the end of 2021.

Currently, Ecopetrol’s pilot project in the Kalé area is moving forward with the company holding territorial dialogues and processing of the environmental licence in progress, reported EL HERALDO.

Although the Colombian government has been promoting fracking in the country to help recover the economy, there have been significant protests against the same.