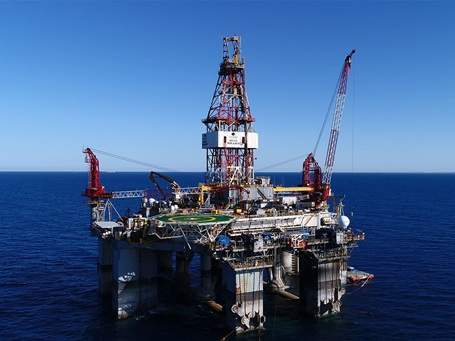 Located in the VIC/P70 block, the drilling of the two wells is part of the company’s investment program to explore and commission new gas supplies.

Esso Deepwater Gippsland owns a stake of 100% in the VIC/P70 block, which is located 90km off the East Gippsland Victorian coast.

ExxonMobil Australia chairman Richard Owen said: “The two wells will be drilled in water depths ranging from 350 to 700 meters, amongst the deepest water depths drilled in the Gippsland Basin.

“These wells are targeting gas prospects, with the objective of proving up resources for timely development and contribution to the Australian domestic gas market.”

According to ExxonMobil, the Baldfish and Hairtail exploration wells will establish the extent of any gas reserves held within the field and the possibility for development of new gas supplies from the Gippsland Basin, which has been in production for several years.

Both the exploratory wells are located outside the Bass Strait “Area to be Avoided”, said ExxonMobil. The company has established temporary fairways to protect the rig and other marine users.

ExxonMobil claims to have over 50 years of experience in Bass Strait. The company, which had drilled its first well in Bass Strait in 1965, has produced nearly four billion barrels of crude oil to go along with eight trillion cubic feet of natural gas.

Apart from the exploration drilling program in the Gippsland Basin by Esso Deepwater Gippsland, ExxonMobil Australia’s other investments in Victoria include the Kipper Tuna Turrum offshore project, the Longford Gas Conditioning Plant and the proposed development of the West Barracouta gas field.