ExxonMobil has commenced operations at a new delayed coker unit installed at its Antwerp refinery in Belgium under a refinery expansion and modernization project announced in July 2014. 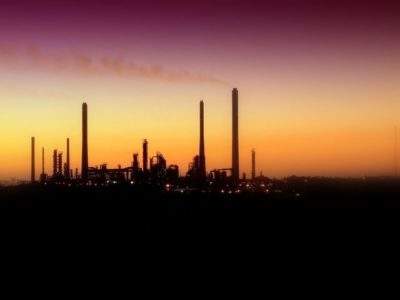 With a capacity of 50,000 barrel-per-day, the new unit expands the Belgian refinery to cope up with the demand for cleaner transportation fuels in northwest Europe.

ExxonMobil said that its investment in the delayed coker will also help address expected demand for lower-sulfur fuel oil in accordance with new standards to be put into force by the International Maritime Organization in 2020.

“The $2 billion we have invested in our Antwerp refinery over the last decade has made the facility one of the most modern and efficient in the world.”

Apart from installing the new delayed coker unit, ExxonMobil had commissioned a 130MW cogeneration unit in 2009 followed by a diesel hydrotreater in 2011, which has boosted the production capacity of the Antwerp refinery for low-sulfur diesel. The diesel hydrotreater has enabled modern diesel engines to achieve lower emissions standards, said the oil and gas major.

Operating since 1953, the Antwerp refinery sources crude oil through the Rotterdam-Antwerp Pipeline, which is co-owned by ExxonMobil. The crude oil is stored in the tank form in the refinery prior to its processing into various products like LPG, petrol, naphtha, kerosene, diesel, fuel oil, domestic heating oil and also raw materials for the chemical industry.