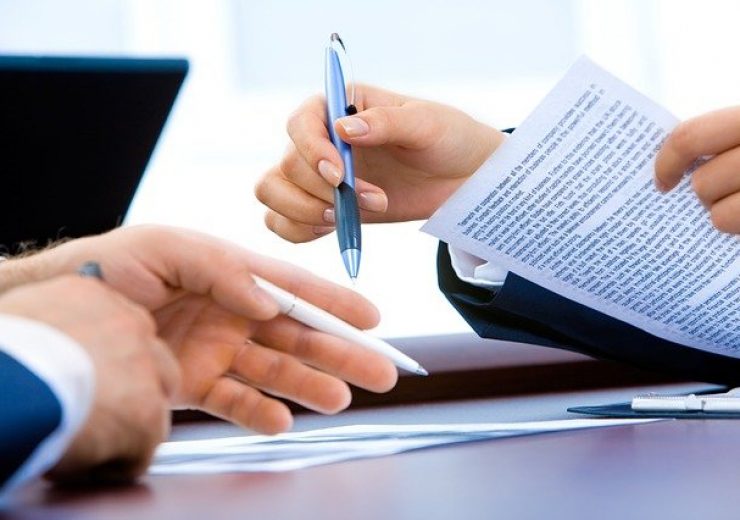 Exxon Mobil is reportedly planning to reduce its workforce at its offices in the US by up to 10% annually over the next three to five years.

The company is undertaking a performance evaluation process to decrease the headcount. As the reductions will include the lowest-rated employees, the process is not considered as a layoffs move, people familiar with the matter told Bloomberg.

The US-based oil and gas company employed 72,000 employees globally at the end of last year. Out of the total headcount, 40% of the workers were employed in the US.

The new measure from Exxon Mobil is separate from the announcement made by the company last year to cut 14,000 jobs worldwide by 2022.

Exxon spokesman Casey Norton was quoted by the publication as saying: “Our annual performance assessment process has been occurring over the last several months.

“Where employees are not contributing to their highest ability, they may need to participate in an improvement plan. This is an annual process which has been in place for many years, and it is meant to improve performance. This process is unrelated to workforce reduction plans.”

The evaluation process is expected to place nearly 5% to 10% of the employees under performance improvement plans.

Employees those fail to reach managers’ goals could face forced exits, a person familiar with the process told Reuters.

The evaluation is expected to result in ranking at least 5% of the company’s research and engineering employees in the US at the lowest performance tier, according to internal Exxon documents seen by the news agency.

In March, Exxon Mobil announced plans to lay off nearly 300 employees in Singapore by the end of this year, as part of its efforts to boost and sustain its long-term competitiveness.