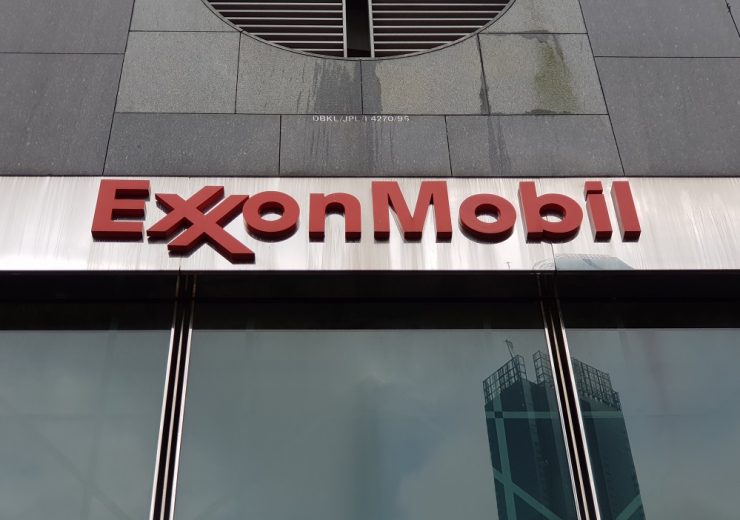 Exxon shareholders voted to replace at least two members of the 12-person board of directors with candidates felt better equipped to navigate the energy transition – signalling a landmark victory for activist investors in a keenly-watched power struggle at the top of America’s largest oil producer.

Four new board candidates were put forward by US hedge fund Engine No.1, which has run a high-profile pressure campaign this year calling on Exxon to more urgently address climate issues and better position itself for “long-term success in a changing world”.

At Exxon’s AGM today (26 May), after an unusual, hour-long break in the session while votes were tallied, it was provisionally confirmed that two of the nominees – Gregory Goff, former CEO of Andeavor, and Kaisa Hietala, formerly of Neste – had been elected.

The oil major said “the contested nature of this year’s meeting and the complexities of the voting process” meant fully-certified results may not be available “for some period of time”.

The outcome for a third Engine No.1 candidate, Alexander Karsner, is “not yet determined”, suggesting a close-run contest.

It is a blow to the leadership at Exxon, which has resisted calls to take stronger action on climate change and shift its focus away from new oil and gas production.

“This is a day of reckoning,” said Anne Simpson, chair of the Climate Action 100+ steering committee and managing investment director at California Public Employees Retirement System (CalPERS), which supported the nominees.

“The votes show the sense of urgency across the capital markets. Climate change is a financial risk and as fiduciaries we need to ensure that boards are not just independent and diverse, but climate competent.”

Exxon’s chief executive and board chairman Darren Woods welcomed the new directors and said he looks forward to working with them productively.

Strong support for a refresh of Exxon board members

For a minority investor that holds just a $50m stake in Exxon’s roughly $250bn worth, Engine No.1 gained remarkable traction this year for a campaign that became emblematic of the growing unrest among investors over climate and sustainability issues within major corporations.

Several of Exxon’s top shareholders – including pension funds from New York and California, and the UK’s largest asset manager Legal & General – as well as proxy advisors Glass Lewis and Institutional Shareholder Services, voiced support for one or more of the new candidates ahead of Wednesday’s vote.

Reuters reported that BlackRock, which holds a 6.7% interest in Exxon, had endorsed three of the nominees.

Engine No.1 argues the composition of Exxon board members needed to be refreshed to add a “diversified level of insight into the evolving trends, technologies, markets, and policies shaping the future of the industry” if it is to succeed in a lower-carbon world.

Two new directors of Exxon’s own choosing were appointed earlier this year, and this week the company promised two more within the next 12 months, “one with energy industry experience and one with climate experience”.

Engine No.1 dismissed the announcement as “cynical, last-minute maneuvering”.

An ‘inflection point’ for Big Oil as shareholder pressure pays off

While some major oil producers have launched strategic responses to the decarbonisation agenda sweeping through the energy industry, Exxon has been criticised for failing to align itself with net zero and the goals of the Paris Agreement.

A recommendation last week from the International Energy Agency for an end to new upstream oil and gas investments further exposed the company’s desire to raise production to outside criticism.

Under growing external pressure, Exxon has recently pledged to invest in carbon capture and hydrogen and reduce the intensity of its operational emissions – but a decade of diminishing returns and rising debt has left some investors unconvinced of the leadership’s ability to steer more transformative steps.

Ahead of the AGM, Fred Krupp, president of the US-based advocacy group Environmental Defense Fund, described the vote as a “defining moment” for ExxonMobil and a potential “inflection point” for the wider oil and gas industry that could prove the strength of shareholder activism in affecting change at board level.

Chevron also faced its own shareholder rebellion today, with a 61% favourable vote on a proposal to reduce its Scope 3 emissions – those produced by the end-use of its products by customers.

“Investor confidence is flagging for companies that pursue business-as-usual investment strategies with consistently poor returns,” said Krupp. “The real winners will emerge based on their ability to maintain the social licence to operate and stay competitive in a rapidly-shifting and hypercompetitive clean energy market.”

Andrew Logan, senior director of oil and gas at non-profit Ceres, said the votes at Chevron and Exxon had shifted the balance of boardroom power in a sign that oil and gas companies can “no longer afford to ignore” outside pressure.

“Policy takes time to create change, but an election is instantaneous,” he added.

To cap off an all-round difficult day for Big Oil, a Dutch court ordered European major Shell to deepen it’s planned emissions cuts, ruling for a 45% reduction by 2030 compared to 2019 levels. The company had previously targeted a 20% cut by the end of the decade from 2016 levels.