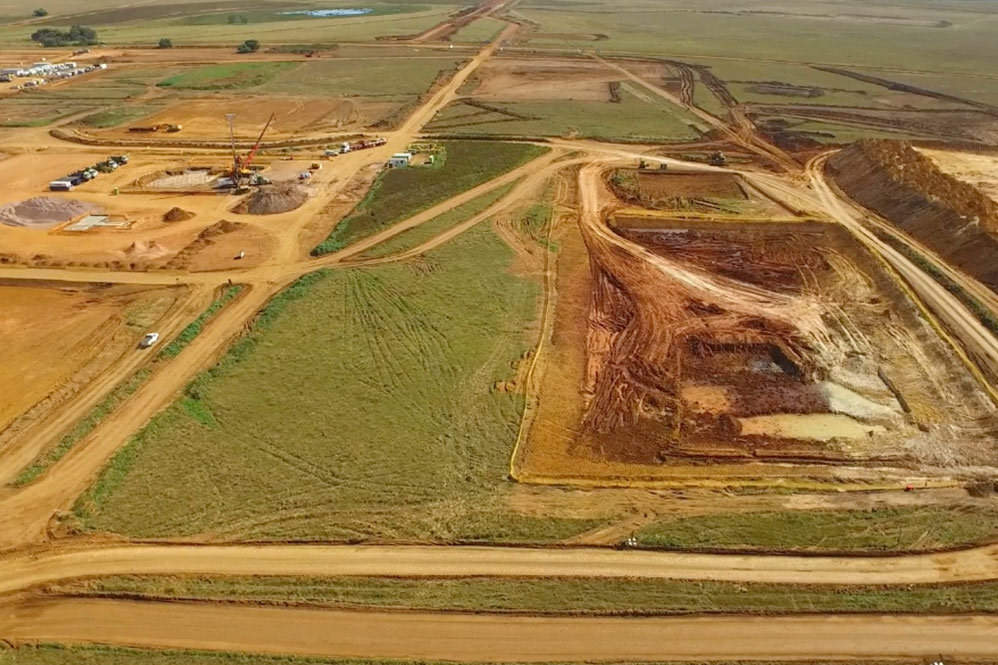 Said to be the first of its kind digital mine, the Belfast Implementation Project (BIP), is the A-grade, high-yield coal deposit in Mpumalanga.

Located about 10km south-west of Belfast, the mine will also be the first of its kind in South Africa to have a “digital twin”, which is a complete digital replica of the mine.

Designed to increase safety and reduce downtime, the digital twin technology allows the company to connect to and manage the mine from anywhere.

It also allows the maintenance teams to be connected to certain machinery to analyse and pick up problems early stage.

Scheduled to commence production in 2020, the mine is expected to create about 6,000 direct and indirect jobs during construction and the life of the mine.

Exxaro said in a statement: “It is expected to contribute R39-billion to local GDP over the life of the mine, with Nkangala District Municipality’s GDP estimated to gain as much as R2.1 billion per annum, including R966 million – a full 1% increase – of direct impact on the district municipality.

“Overall, the BIP is anticipated to reduce unemployment in the municipal district by 2%, supporting Exxaro’s strategic vision of powering better lives in Africa and beyond.”

Construction of the mine has commenced seven months ago and is planned to be completed in 24 months.

Additionally, the mine, which is expected to have an operational life of 17 years, is estimated to produce 2.7 million tons per annum (Mtpa) A-grade thermal coal for export.

Mpumalanga premier Refilwe Mtshweni said: “This investment is in line with the call by the President of the Republic of South Africa Cyril Ramaphosa, who has challenged local companies to take the lead in investing in our country as part of his drive to raise US $100-billion investment over the next 5 years.”