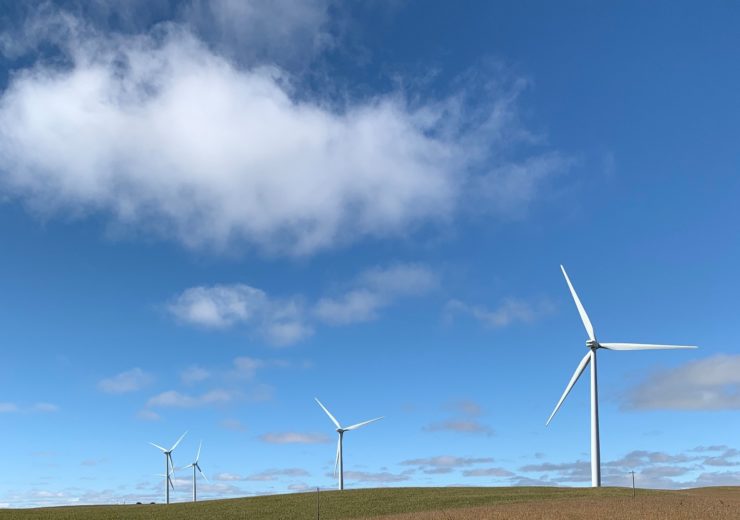 Excelsior Energy Capital has announced that it’s North American Renewable Energy Fund has completed acquiring the 90.1% of sponsor equity interests held by Invenergy in the 109MW portfolio of Prairie Breeze II and Prairie Breeze III wind projects in the US.

The wind projects are located in Antelope and Boone counties, Nebraska. The wind projects have been operating for over three years, with operations beginning in late 2015 and early 2016, respectively. They use GE’s 1x Hybrid class turbines.

The wind farms are supported by 25-year power purchase agreements with Lincoln Electric Systems and City of Grand Island. The remaining contract terms are for over 21 years.

Bank of America Merrill Lynch is the tax equity investor for the projects. Excelsior also claims that at the time of the acquisition, the projects had no debt in place.

Excelsior partner Ryan Fegley said: “Excelsior is pleased to close on the acquisition of the Prairie Breeze II & III wind project interests from Invenergy, along with the supporting debt financing with NORD/LB. Both closings are further examples of Excelsior’s ability to execute on its strategy to acquire and finance high-quality renewable power projects with stable, long-term contracted cash flows.”

Invenergy will operate and maintain the two wind farms

Invenergy will continue as part-owner of the sponsor equity interests in the wind farms. Invenergy Services will also continue to provide operations & maintenance and asset management services for the projects under a long-term contract.

Invenergy finance & capital markets senior vice president Meghan Schultz said: “Invenergy has a strong development and operations track record in Nebraska, and Prairie Breeze II & III are a large part of that success. We look forward to continued successful operation of these projects in partnership with Excelsior.”

Last May, Excelsior agreed to partner with Nokomis Partners on the construction and operation of a 16.5MW solar portfolio in Minnesota.

The solar projects are located across Minnesota and sell generated energy under the Minnesota Solar Community Garden programme to municipal and commercial customers.