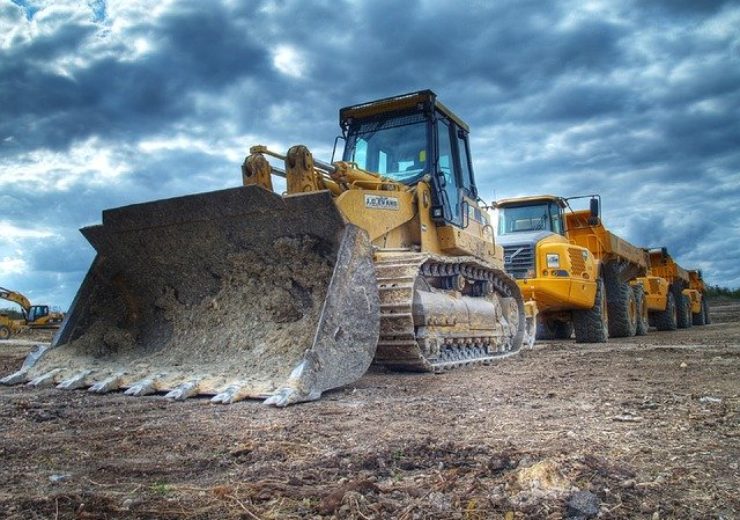 Excellon Resources has agreed to acquire all the issued and outstanding shares of Otis Gold pursuant to a plan of arrangement under the Business Corporations Act.

Following the closing of the transaction, the combined company will become a precious metals producer with established silver production in Mexico and a gold development project in the US.

Under the terms of the transaction, Excellon will acquire all outstanding shares of Otis at a share exchange ratio of 0.23 Excellon shares for each Otis share. Otis warrants will become exercisable for Excellon common shares, in accordance with the exchange ratio.

Upon completion of the transaction, Excellon will continue to own and operate the high-grade, silver-lead-zinc Platosa Mine in Mexico.

Located within a 14,000-ha land package, Platosa is claimed to offer a significant opportunity to grow resources near existing mine infrastructure and identify new deposits regionally.

In addition, the company will own 100% of the development stage Kilgore gold project located in Idaho, US.

Excellon will also own a portfolio of precious metals exploration projects in the US, Mexico and Germany including the Evolución Project in Zacatecas, the Oakley gold project in Idaho and the Silver City Project in Saxony, Germany.

Otis Gold president and CEO Craig Lindsay said: “We are excited to partner with an experienced producer to aggressively move the Kilgore Project forward. We believe that Kilgore is on the cusp of significant growth, and we strongly feel that Excellon’s technical and management team are well-positioned to both re-imagine and fast-track the project’s development.

“Additionally, Excellon’s existing production in Mexico, its suite of exciting exploration projects in Mexico and Germany, coupled with our US gold exposure, creates a very balanced and compelling investment thesis.”