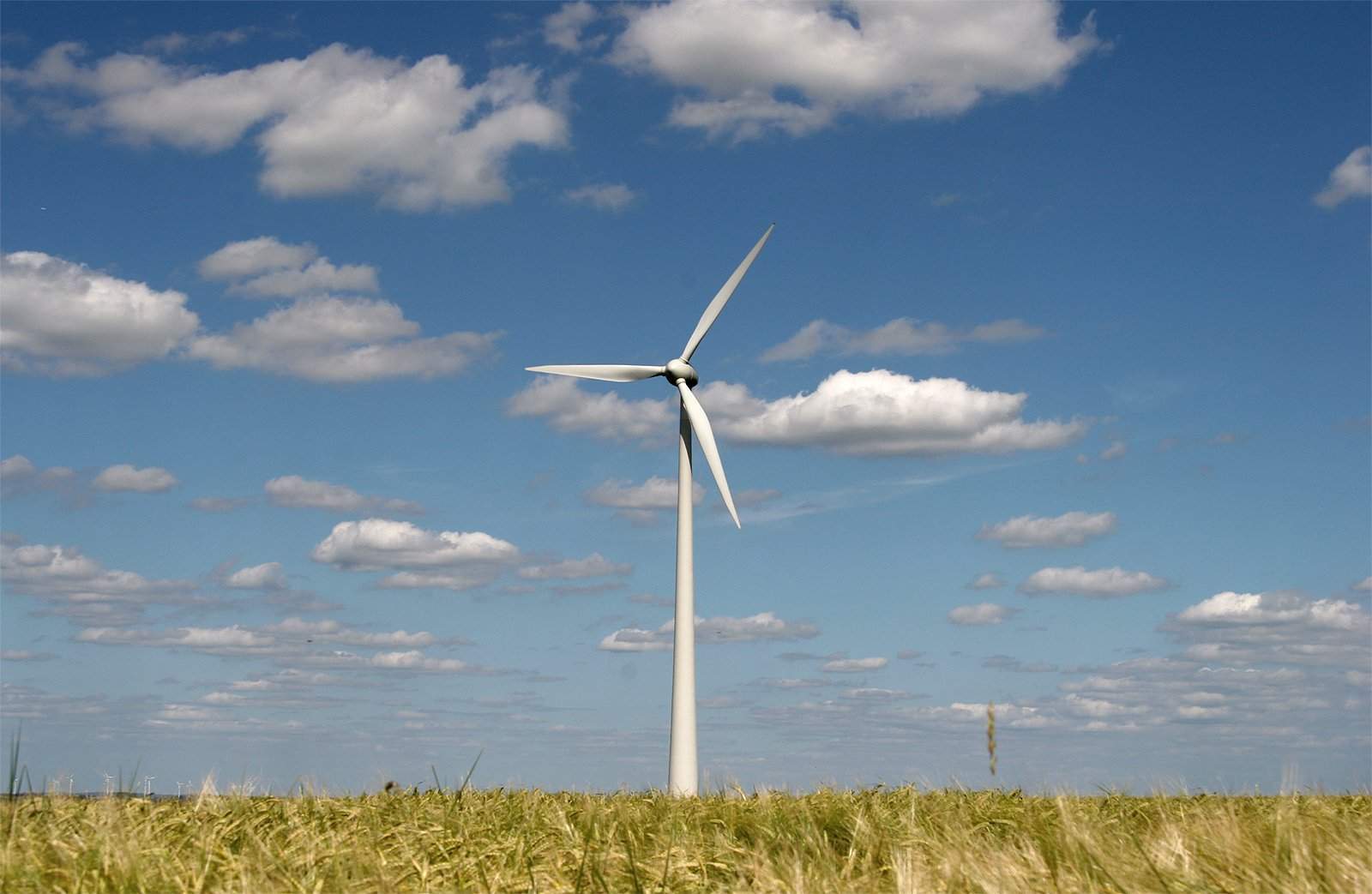 Baja Green Energy is a proprietary alternative source of energy that complies with the Clean Energy Reform Laws mandated by Mexico to be utilized by industry and consumers commencing in January 2018.

The Joint Venture Agreement transfers to Everlert, Inc., forty percent (40%) of the assets and facilities and licensing rights of Baja Green Energy.

Everlert CEO Mark Blankenship said: “This merger and acquisition of forty percent (40%) of Baja Green Energy enables Everlert to expand it reach and influence internationally by originating and developing worthy assets in other countries.”

Baja Green Energy’s proprietary rights arise from a sustainable energy generator manufactured by Water & Energy for Life, headquartered in Holland and Mexico, which has created a revolutionary Gravitational Energy System that is fully compliant with the Mexican Clean Energy Reform Laws.

Baja Green Energy’s proprietary energy technology has been welcomed by Alfredo Babun Villarreal, the Director of Economic Development for the state of Baja, Mexico, who has represented to Baja Green Energy officially in writing that: “The Government of the Baja California…..through the Secretary of Economic Development…….expresses interest in receiving and analyzing your proposal for the self-sufficiency of electric power, which is intended to supply energy through the development of the project involving the ‘Construction of Poltovoltaic Plant for Generation of Electric Energy’ to be built in the vicinity of Mexicali.”

Baja Green Energy president and general director Jose Lee Nunez said: “We are excited about value Everlert, Inc. can bring to our Baja Green Project and look forward to working together with its President Jennifer Harper and C.E.O. Mark Blankenship to establish Clean Energy Facilities in Mexico and throughout the civilized world.”

Baja Green Energy commercial director Alfredo Aburto Narvaez said: “I have worked my entire life towards the goal of establishing Clean Energy Facilities in Mexico and have connected Baja Green Energy with my significant and powerful influencers of governmental affairs in Mexico to make sure that Baja Green Energy is fully considered the premier innovative Clean Energy System that should be utilized by major international corporations headquartered in Mexico, such as Bimbo, who are mandated to comply with the Clean Energy Reform Laws”.

Everlert president Jennifer Harper said: “Everlert expects our Joint Venture Partnership with Baja Green Energy to not only make the world a better place by creating Clean Energy but also increase the value of Everlert, Inc. as our efforts to develop these Clean Energy Facilities evolve.”