The European Commission has given its approval for Tronox for its proposed acquisition of the titanium dioxide (TiO2) business of The National Titanium Dioxide Company Limited (Cristal), a privately held global chemical and mining company headquartered in Jeddah, Saudi Arabia. 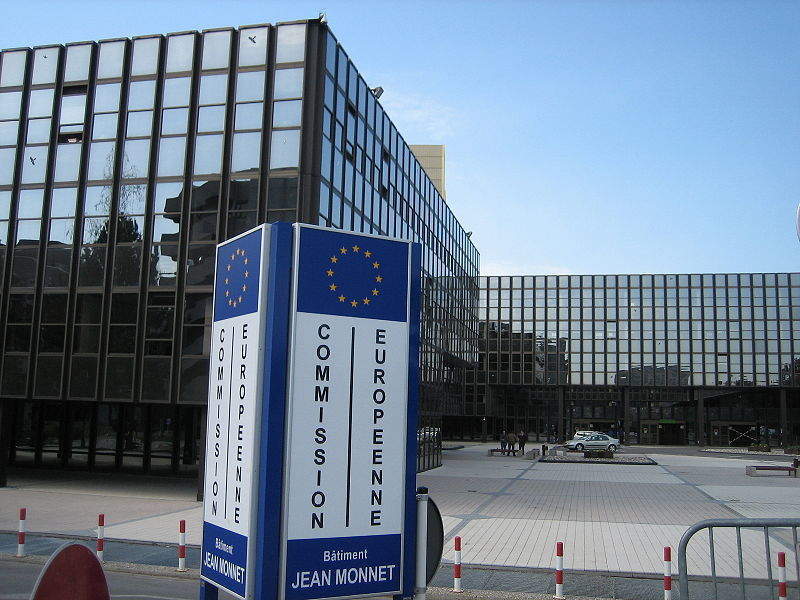 The final approval was issued following the European Commission’s conclusion that Venator Materials (Venator) is a suitable purchaser of Tronox’s 8120 paper-laminate product grade currently supplied to European customers from Tronox’s Botlek facility in the Netherlands. Divesture of this product grade was the condition set forth in the conditional approval granted to Tronox by the European Commission on 4 July, next year.

Consummation of the divestiture of the 8120 paper-laminate product grade will occur following approval of the overall Cristal acquisition transaction by the US regulatory authorities, which Tronox is vigorously pursuing in the US District Court of the District of Columbia.

“With the post-trial briefing in the administrative proceeding before the US Federal Trade Commission and the preliminary injunction hearing in US District Court recently completed, we are focused on securing approval to complete the acquisition and transforming Tronox into the industry’s premier TiO2 company.”