Europe now has 205 GW of wind energy. And it accounted for 15% of all electricity consumption in Europe last year. 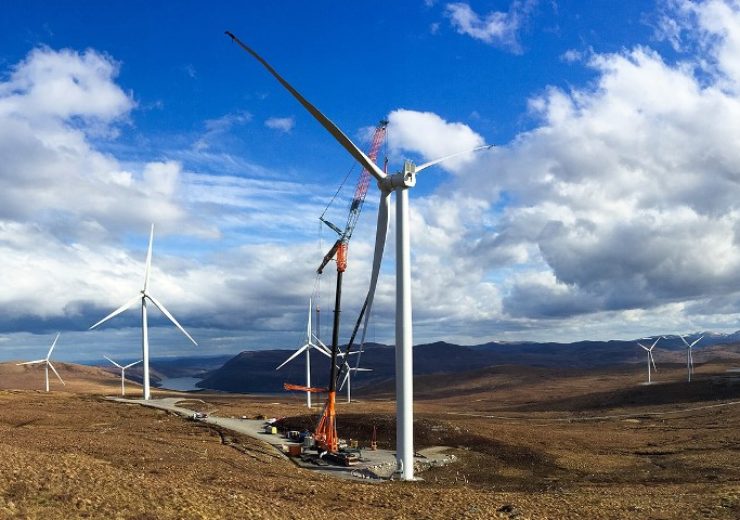 Europe now generating 15% of its electricity from wind. (Credit: WindEurope.)

Europe installed 15.4 GW of new wind energy in 2019. Three quarters of this was onshore wind, 11.8 GW, new offshore wind was 3.6 GW. Europe now has 205 GW of wind energy. And it accounted for 15% of all electricity consumption in Europe last year.

Germany which has long been the engine of the wind industry in Europe is at a standstill. It only installed 1.1 GW of onshore wind last year — its lowest since 2000. And they announced very few new investments, indicating that next year won’t be much better.

Across Europe there were €19bn of new investments announced in wind farms, covering 11.8 GW of capacity. And 15 GW of new capacity was awarded in government auctions and tenders.

2019 installations were up 27% compared to 2018 but the rate of installations needs to double to reach the goals set out in the Green Deal.

In France challenging weather conditions and administrative delays have slowed down the construction of new wind farms. But the industry is ready to deliver on the pace set out in France’s Energy Plan.

“Climate neutrality and the Green Deal require Europe to install over twice as much new wind energy each year as it managed in 2019. And the growth needs to come from both offshore and onshore wind.”

“That requires a new approach to planning and permitting and continued investment in power grids. The National Energy and Climate Plans for 2030 are crucial here. The EU needs to ensure they’re ambitious and rigorously implemented.”