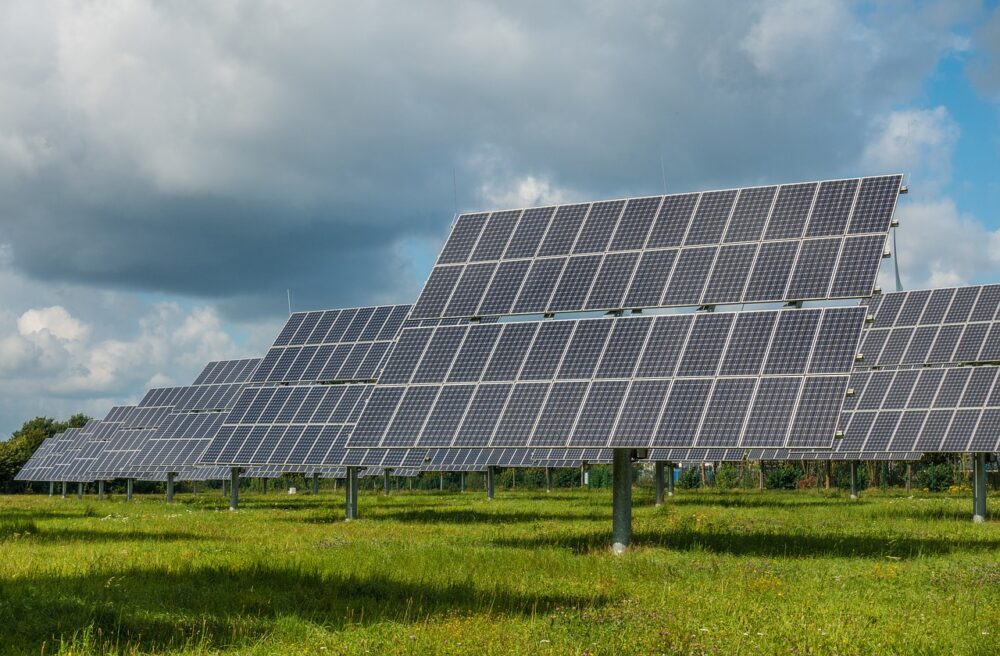 Europe is currently lagging behind the US and China in the global energy storage battle.

That is according to research by Wood Mackenzie, which suggests that Europe could be set to lose the global energy storage race unless government auctions begin to “incentivise flexible power”.

Despite the coronavirus pandemic slashing 17% off deployments in 2020, the research firm expects the global energy storage capacity to grow at a compound annual growth rate (CAGR) of 31%, recording 741 gigawatt-hours (GWh) of cumulative capacity by 2030.

That is because deployments are “ramping up in major markets”, particularly the US and China, and it is “almost impossible to perceive similar developments in Europe”.

“However, despite this, Europe will continue to possess proportionally more variable renewable energy (VRE; wind and solar) than any other region on the planet,” McCarthy added.

“While delivering low-cost, low-carbon power in abundance, the non-dispatchable nature of VRE presents a flexibility challenge for power systems.

“Particularly over the 2020 coronavirus lockdown months, we witnessed the impact of high VRE on the system, resulting in low and negative power prices. This points to a lack of system flexibility.

“Energy storage will be at the forefront of meeting this challenge, as the technology can provide much-needed flexibility with zero-carbon emissions, while keeping power prices more stable and affordable for the end consumer.”

Deployments across Europe, the Middle East and Africa on the decline

Wood Mackenzie questions why Europe’s energy storage ambition doesn’t match its aspirations on renewables, with the EU setting a binding renewable energy target to deliver at least 50% of its electricity consumption from clean technology sources by 2030.

According to the energy researcher’s figures, Europe, the Middle East and Africa (EMEA) – the majority of which consists of European deployments – made up 44% of the global market in 2014.

The front-of-the-meter (FTM) hybrid storage market, which Wood Mackenzie claims is “key to energy storage success”, has experienced a similar trend over the past three years.

McCarthy said the global FTM hybrid storage market is “taking off” as hybridisation offers benefits including giving a weather dependent generator the ability to “dispatch on demand”.

“However, despite this, there have only been a small number of deployments in Europe,” he added.

“If we look at the US, which is the largest storage growth market, the pipeline in this region has the potential to make up 49% of global cumulative GWh capacity by 2030.

“Why does this market have such a healthy pipeline? Today it is driven by utility procurement programmes and a generous investment tax credit.

“Perhaps less obvious is its regulatory structure. Vertically integrated utilities – those who can be a retailer, network operator and generator under the same organisation – serve a large swathe of US consumers.”

McCarthy said these utilities are able to assess their whole system portfolio, operational and delivery requirements and run a tender on that basis.

This means that ultimately, they can contract with the lowest cost combination of technologies to deliver a “whole system solution”, therefore giving the best investor return while “ensuring high-quality power is delivered”.

McCarthy added: “As a result, we are seeing renewables and energy storage outcompete alternative flexibility service providers, such as gas peakers, in an increasing number of procurements. This appears to be Goldilocks territory for energy storage development.”

But the picture is different in Europe, as its standalone or hybrid project pipeline is “small compared to the rest of the world”, according to Wood Mackenzie.

In contrast to the US regulatory structure, market liberalisation has brought about decoupling within the power sector.

“So, the case for storage in Europe is defined by the wider market players,” McCarthy claims.

“Not – as in the US comparison – a top down utility assessing the best whole system solution. The proposition is on a merchant basis with higher risks and financing barriers.”

Although Wood Mackenzie points to a lack of storage development, it said there is a “slowly increasing recognition” of the need for flexibility and storage in Europe.

McCarthy believes that with the European Commission now requiring “fair energy storage participation” in capacity and ancillary markets through its Clean Energy Package, that is a mark of progress.

“However, unlike merchant opportunities that can bolster a utility PPA value in the US, these will continue to be part of the core storage value proposition, either as small markets that rapidly saturate, as we have seen in the UK and German frequency auctions, or designed for assets that primarily sell energy, not power or capacity services,” he added.

Current renewable auctions offer “little or no value for flexibility”

But it has now become widely accepted that the only way to build a pipeline fit for the net-zero challenge is through low risk, low return government-controlled auctions.

For McCarthy, the primary route to market for VRE is through government auctions, as current renewable auctions offer “little or no value for flexibility”, which is why there is a “lack of credible hybrid project pipeline development” compared to global counterparts.

He said that for the market to develop an initial pipeline of projects, separate auction pots “should be opened for hybrid renewables projects”.

“These auctions should be designed to incentivise optimal hybrid system configurations, while leaving enough exposure to market forces to allow the evolution of other services and revenues around them,” he added.

“This would incentivise the use of flexible solutions and energy storage by delivering power when it is needed most, not just when the sun shines or the wind blows.

“There will be a proportion that take a fully merchant route to market but it’s likely that the primary route to net zero will be auction, so these should be increasingly exposed to market forces to help the market sustain itself.

“This ensures there is enough flexibility to keep the system stable and power prices affordable, ultimately for the benefit of the end consumer.”

“For instance, not just ‘claiming’ 100% renewables through PPAs and renewables credits but matching in real-time, 24/7, consumption of power with renewable generation,” he added.

“We saw this a couple of months ago, with Google committing to being powered exclusively by renewable energy by 2030.”

Europe is now starting to dip its toe in hybrid renewables auctions, and Wood Mackenzie believes this should “begin tipping the scales into energy storage investment trigger territory”. But it admits “more needs to happen, and soon”.

It added that if European policymakers do not begin to recognise the growing flexibility gap and develop frameworks to address it, the market will likely be “underprepared”, which could result in system and market prices becoming “more volatile and unstable than is necessary”.