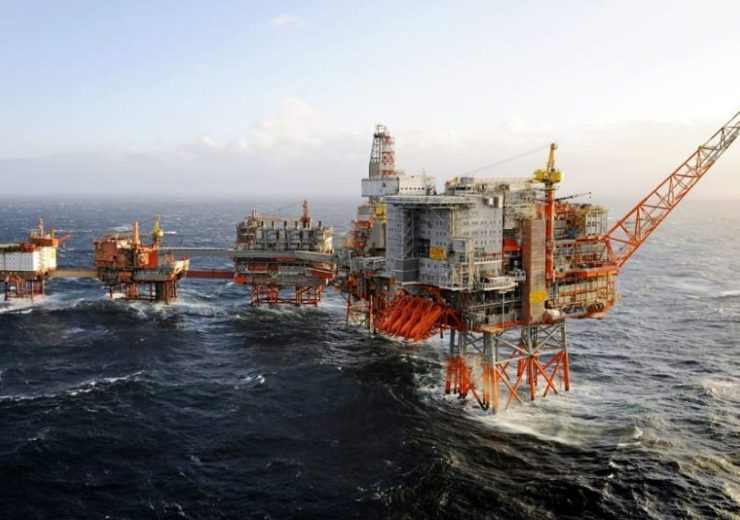 Offshore installation and decommissioning firm Allseas has awarded a contract to Norwegian company Kvaerner to recycle three large topsides, three jackets and four bridges from the Valhall and Hod fields located in the Norwegian North Sea.

Kvaerner will dismantle and recycle the topsides, jackets and bridges with a combined weight of 33 000 tonnes. It also has options for another 5 000 tonnes.

Kvaerner said that the assignment is expected to provide work for around 100 persons at peak.

The Norwegian oil company Aker BP-operated Valhall and Hod fields started operations in 1982 and since then produced more than one billion barrels of oil equivalents.

However, some of the oil installations will be removed after the new production and accommodation platform entered service in 2013.

Kvaerner, which has already commenced the decommissioning of the old Valhall accommodation platform, is now tasked with additional removal work on the field.

Aker BP has selected Allseas to remove and decommission the drilling platform and the production platform from the Valhall field as well as the unmanned Hod platform that is connected to Valhall.

Allseas is planning to use its giant Pioneering Spirit vessel to remove the platforms and structures, which will be delivered to Kvaerner’s decommissioning facilities at Stord for dismantling recycling.

Kvaerner’s Stord to receive the first structures in 2022

Kvaerner expects to receive the first structures at Stord in 2022. It would initially receive the drilling platform, the process platform and one jacket from the Valhall field.

The Hod and the remaining structures are planned to be delivered in 2025.

The method work is scheduled to commence later this year with detail offshore mapping and engineering work planned to commence in 2021.

Kvaerner decommissioning projects senior vice-president Magnus Kise said: “In this project we will also utilise a newly developed automatic cutting machine for pipes and beams, which will reduce the need for manual work significantly and thus reduce risk.”

In June 2020, Aker BP along with its partner Pandion Energy have submitted the plan for development and operation (PDO) for the Hod field to the Norway’s Ministry of Petroleum and Energy.