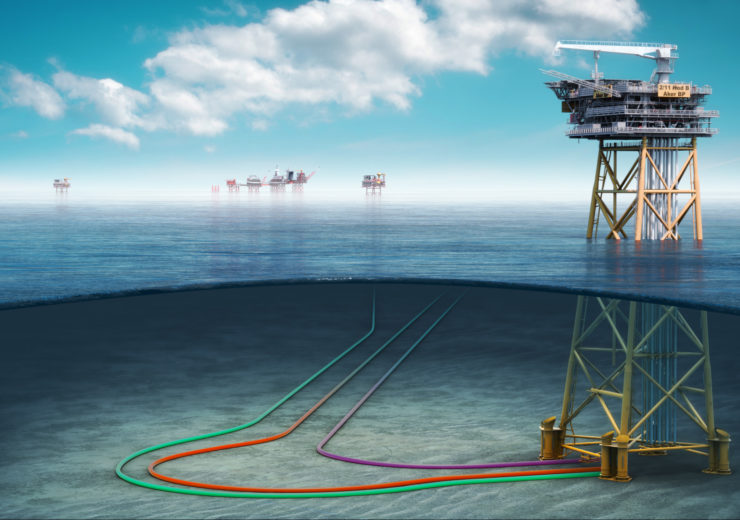 Norwegian oil company Aker BP along with its partner Pandion Energy have submitted the plan for development and operation (PDO) for the Hod field to the Norway’s Ministry of Petroleum and Energy.

The field in the Valhall area in the North Sea will be developed using a normally unmanned installation remotely controlled from the Valhall field centre, with low CO2 emissions due to power from shore.

Aker BP said that Hod is among the first projects to be realised under the temporary changes to the Norwegian petroleum tax system introduced recently.

Recently, Kvaerner has secured a NOK 1bn ($107.53m) contract from Aker BP for the unmanned wellhead platform at the Hod field.

The contract will include the delivery of the topside and steel substructure for Hod’s platform.

“This is key to developing the Hod field, which is expected to contribute with 40 million barrels of oil equivalents from the Valhall area.”

In order to increase recovery from the Hod field, five wells with sidetracks will be drilled.

The development of the project involves a total investment of approximately $600m and the total employment effect is estimated to 5000 FTEs.

Additionally, production from the field is planned to commence in the first quarter of 2022.

The Hod field is estimated to contain recoverable reserves of about 40 million barrels of oil equivalents.

Aker BP is the operator of the field with the 90% ownership interest, while the remaining 10% stake is owned by Pandion Energy.

Recently, Aker BP and Equinor have entered into an agreement in principle on the commercial terms for a coordinated development of the licenses Krafla, Fulla, and North of Alvheim area (NOAKA area) offshore Norway.