Aker BP said that the anticipated investment for the development of the NOAKA area will be over NOK50bn ($5.2bn) 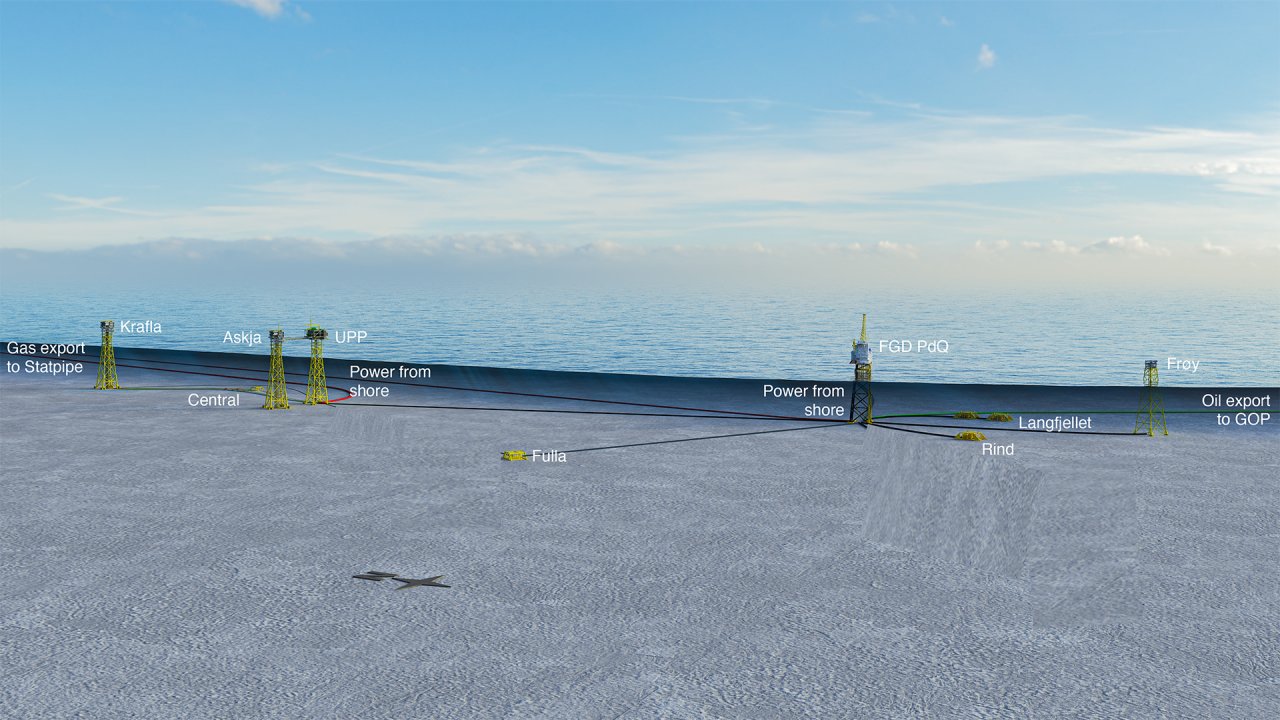 Equinor and Aker BP have reached an agreement in principle on the commercial terms for a coordinated development of the Krafla, Fulla, and North of Alvheim area (NOAKA area) offshore Norway.

Aker BP said that the anticipated investment for the development of the NOAKA area will be over NOK50bn ($5.2bn).

Both Equinor and Aker BP have begun preparations for submitting plans for development and operation (PDO) of the Norwegian Continental Shelf (NCS) licenses in 2022.

The decision taken by the two companies comes in the wake of the recently announced changes to the Norwegian petroleum tax system.

Details of the NOAKA area

The NOAKA area, which is located between the Oseberg and Alvheimis fields in the Norwegian North Sea, is made up of various licenses and complex reservoirs that hold several oil and gas discoveries. The area has estimated total recoverable resources of over 500 million barrels of oil equivalents, with scope for further exploration and appraisal.

According to Equinor and Aker BP, the development concept for the NOAKA area will feature a processing platform in the south operated by the latter and an unmanned processing platform in the north operated by the former. The development concept includes the possibility of installing several satellite platforms and tiebacks to cover multiple discoveries in the NCS area.

The facilities in the NOAKA area will be powered from shore with digital solutions to be extensively used during the development and operations phase.

Aker BP said that the purpose of the commercial terms is to get an optimal and fair allocation of cost and production between the discoveries and for aligning incentives for ensuring good integration and synergies across facilities and licenses.

Aker BP CEO Karl Johnny Hersvik said: “The recently announced tax changes give strong incentives to develop the NOAKA area and through this agreement we can mature all the resources in the area towards an investment decision.

“This will potentially unlock more than 300 mmboe of oil and gas resources for Aker BP, and hence significantly contribute to our growth. This is important to us, and perhaps even more important for the supply industry and the Norwegian society.”