European power markets: is it time to invest in car parks?

In the European power industry the debate is raging between advocates of capacity power markets that would, at least partially, underwrite the construction of new, large-scale conventional power plants, and those in favour of the energy-only model promoted by the EU. 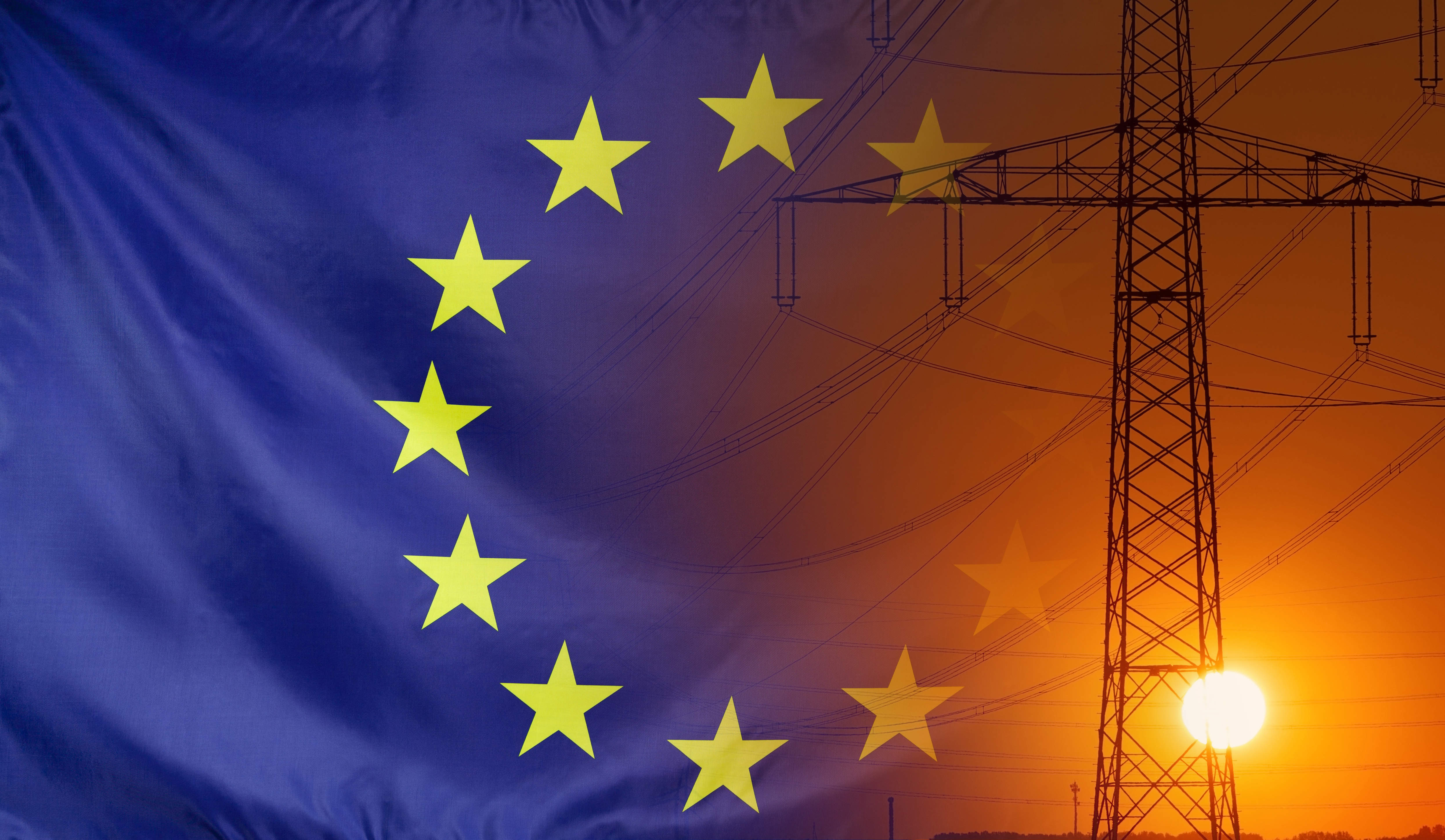 While retailers in European power markets grapple with the future of the energy supply business, equal turmoil in the business of generating and transmitting power was evident at the Electrify Europe event, 19-21 June in Vienna*.

Absent from the exhibition floor were all the large-scale turbine manufacturers – Siemens, GE and the like – and even the reciprocating engine specialists, such as Aggrekko and Wärtsilä, were not exhibiting. That reveals the state of the market, where the surge in renewables and distributed generation has made large power plants pretty much uninvestable – at least in Europe. The meeting buzzed with rumours that Siemens might sell its large turbine business to a Chinese company.

The manufacturers’ fear – and that of a significant number of utilities and politicians – is that despite the buildout of renewables there will simply not be enough capacity at times, if we do not build new large, conventional plant now.

In the conference, where, in contrast, turbine manufacturers were well represented, speakers pleaded for the introduction of capacity markets that would, at least partially, underwrite the construction of new plant. The EU has argued against such a mechanism and remains in favour of an energy-only market across Europe.

Some argue that is misleading. Uniper’s Michael Frank said Germany had rejected a capacity market and it was claimed to be ‘energy-only’. But state-of-the-art CCGT capacity at Irsching had not sold a single MW/h of power in the last three years, while it had nevertheless received payments for providing grid stability and offering to be re-dispatched by the system operator. If these payments were acceptable, he suggested, why not capacity payments too?

European countries are taking different approaches, but capacity markets are not as straightforward a support for conventional large-scale power as some might hope. In GB, capacity auctions have made investment still more difficult, because they have cleared at progressively lower prices, and they have underwritten cheaper options instead – incidentally priming new markets in small scale power, storage and demand response. The European markets are simply not ready to pay for new large gas plants.

What seems clear is that the industry has to get used to a new paradigm where capacity is abundant, but where energy may be in short supply (in dark windless periods), requiring ramp up and down much more quickly, and long transmission distances (from interconnections or offshore wind).

A different attitude is needed from equipment suppliers, as Melanie Grimmitt, a partner at lawyers Pinsent Masons, noted. She talked about the need to change service contracts to be more flexible and support plants that were being used in a more reactive and market-driven way, instead of at baseload. Renegotiating service contracts had been testing, she said.

GE Power’s chief innovation officer, Maher Chebbo, admitted that it was more about large companies changing than about hoping the industry would retain its old form. His company had separate divisions for power plants, grid, renewable energy and “we have to integrate ourselves first” he said. Then the company had to begin to collaborate with other organisations such as cities, which had to deal with the heat and transport needs of their citizens, instead of its previously predominantly utility customers.

It may be an easier issue to grapple with in countries where power supplies had not been as well-developed, and where the idea of a fluctuating supply, where users as well as suppliers bear some of the burden of security (by having backup supply on site, for example), was more familiar. In Europe and other areas with longstanding, highly secure power systems the fear was building assets that would be ‘stranded’ because they were not used.

The future for generation? There was some good news. The market is growing: “we will be using much more electricity” said Eurelectric’s Kristian Ruby – and he said that could be accelerated if subsidies were removed from oil and gas, and electricity customers did not have to bear the cost of measures to reduce carbon emissions.

Investing in the EV revolution

But even in a much bigger electricity industry, new business models may bypass traditional electricity market players. Francis Cepero, director of market solutions at A1 Digital said he would invest in car parks, which were effectively a large pool of storage. That idea was welcomed by Frank Strempfl, managing director of network company Energie Netze. That would mean he had one connection to manage instead of thousands of EVs plugged in across the network. Much simpler and cheaper.

But long time energy industry observers will note that of the parties to that deal – which comprises domestic car owners, vehicle batteries, an aggregator and a flexibility buyer – only the network operator would previously have been identified as ‘belonging’ in the power sector.

Electric vehicles were also very much a preoccupation at Eurelectric’s 2018 Power Summit, Watt’s Next? New Players, Products and Peers, held a couple of weeks before Electrify Europe (4-5 June), in Ljubljana, Slovenia (which is targetting of 70% electric cars by 2030).

Francesco Starace, group chief executive of Enel and Eurelectric’s current president, explicitly linked the EU’s Clean Energy Package and its Clean Transport Package. “We must prepare for the electric mobility revolution”, and that was not just important for the electricity industry. Switching to electric mobility was necessary to ensure that the EU continued to have an automotive industry, he said. Once they were more common, electric vehicles would be “an active part of the balancing services in a digitised grid… it appears revolutionary, but it will be normal in a few years; what seems to be science fiction will be normal in a short time”.

*To be rebranded back to Power-Gen Europe and run alongside European Utility Week, Paris, 12-14 November 2019 (following the acquisition of Pennwell by Clarion).

This article was originally published in Modern Power Systems magazine.