Europa Oil & Gas (Holdings) plc, the UK and Ireland focused oil and gas exploration, development and production company, is pleased to announce that it is in the process of transferring its operatorship of UK onshore licence PEDL 143 (‘the Licence’) to UK Oil & Gas plc (‘UKOG’). 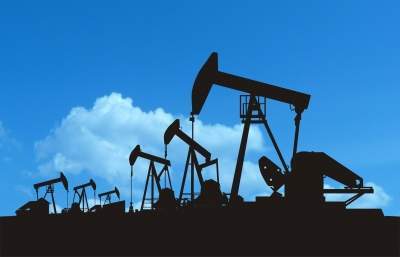 The decision to transfer operatorship of PEDL 143 is based on Europa’s focus on its high impact portfolio of exploration licences in Atlantic Ireland, its existing producing assets onshore UK, and the Company’s pursuit of new ventures in its chosen areas of focus, specifically the Atlantic seaboard, North Africa and NW Europe.

With its operational activities centred on the Weald Basin, the Company believes UKOG’s direct experience with, and technical knowledge of, the Portland and Kimmeridge plays at the nearby Horse Hill discovery, will help inform a forward plan for the Licence.

The transfer of PEDL143 operatorship to UKOG is subject to Oil and Gas Authority consent.

PEDL143 is located in the Weald Basin, Surrey and contains the conventional Holmwood prospect which has estimated gross mean prospective resources of 5.6 million boe.

In September 2015, planning permission was granted to drill a temporary exploratory borehole from the Bury Hill Wood site to a depth of 1,400m.  In July 2018, the Environment Agency granted a permit to allow the drilling and testing of a single well for the purposes of oil and gas exploration, while the initial term of PEDL143 was extended by the Oil and Gas Authority to 30 September 2020.

In September 2018, the Secretary of State for the Environment, Food and Rural Affairs, refused an application to extend the site lease. Acting on behalf of the partnership, Europa withdrew its application to extend planning permission to drill the Holmwood exploration well from the Bury Hill Wood site, which has since been re-instated.  The joint venture group continues to investigate opportunities to drill elsewhere within the licence to test the significant Portland and Kimmeridge prospect underlying the centre of the block, which is a look-a-like structure to the nearby Horse Hill field.