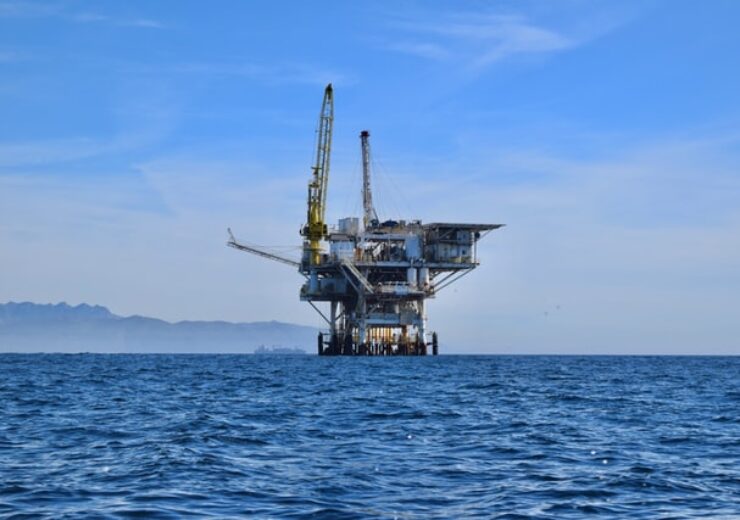 Europa Oil & Gas, an exploration and production company, has secured a one-year extension for the initial phase of the Inezgane exploration permit to November 2022.

The company said that the extension was granted to compensate the time lost as a result of the Covid-19 pandemic and it will allow the company to finish its ongoing technical work programme.

The programme is said to be focused on further de-risking 30 prospects and leads that Europa estimates have the potential to hold approximately 10 billion barrels of unrisked oil resources.

Europa owns 75% stake and operatorship in the licence

The company owns 75% stake and operatorship in the licence that covers an area of 11,228km2 in the Agadir Basin, while the remaining 25% stake is held by ONHYM.

The licence was awarded to Europa Oil & Gas in November last year.

From then, the work on the licence has been focused on interpreting 3D seismic legacy data to de-risk large prospects in the Lower Cretaceous play.

Originally, the Inezgane permit was granted for eight years including three exploration phases, with a two-year initial phase.

With the grant of extension, now the initial phase will run for three years and the total period of the Inezgane licence across the three exploration phases will be nine years.

At the end of the initial phase, Europa will have an option to drill an exploration well in the second phase or to relinquish the licence.

In March last year, Europa announced that it was in the process of transferring its operatorship of UK onshore licence PEDL 143 to UK Oil & Gas (UKOG).