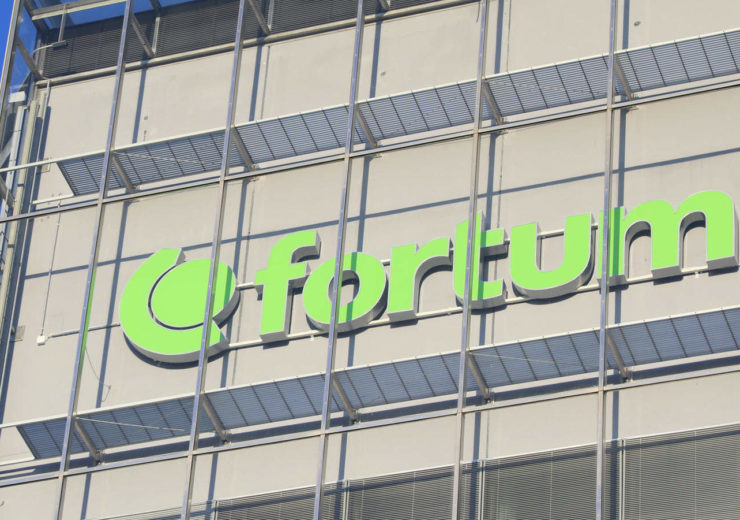 Fortum has today received an unconditional merger clearance decision from the European Commission under the EU Merger Regulation for the company’s investment in Uniper. In its decision, the Commission concluded the transaction would raise no competition concerns in the EU.

Fortum has also today received a merger clearance decision from the Russian Federal Antimonopoly Service (FAS) for up to 50% of shares and voting rights in Uniper. According to the FAS decision, Fortum shall commit not to make unjustified price increases on the wholesale electricity market. Fortum does not expect this obligation to have any material impact on its operations.

All the offer conditions of Fortum’s Public Takeover Offer (PTO) on Uniper have now been satisfied and Fortum can proceed with the closing of the PTO, which will take place latest on 27 June 2018.