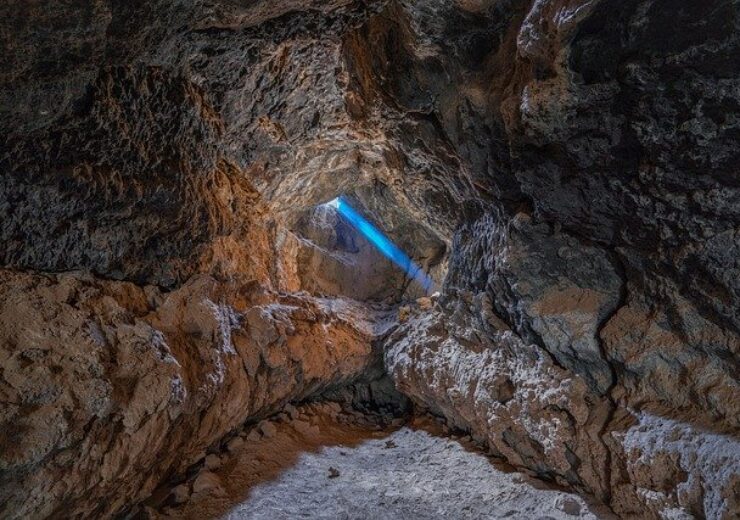 The Colluli project is a late-stage, low-cost sulphate of potash (SOP) deposit. (Credit: Pexels from Pixabay)

Eritrean Ministry of Energy and Mines (MoEM) has given green light for the notice of commencement of mine development to Colluli Mining Share Company’s (CMSC) potash project in the East African country’s Danakil region.

CMSC is a 50-50 joint venture between Australian potash firm Danakali and the Eritrean National Mining Corporation (ENAMCO). It owns 100% of the Colluli Potash Project.

The latest move marks a step ahead towards the development of the sulphate of potash (SOP) project, which is located approximately 177km south-east of the capital city Asmara.

Additionally, MoEM has consented to the security and account structure for the financing for the project.

Danakali said it has secured all the permits required for infrastructure development and quarries at the project while the development preconditions have been satisfied as per the CMSC Mining Agreement.

CMSC to invest $200m within the mining licence area

Under the mining agreement, CMSC is required to invest $200m within the mining licence area in 36 months.

Infrastructure planned to be developed and upgraded outside the Colluli Mine Licence area includes Sea Water Intake and Treatment Area at Anfile Bay (WITA); pipeline and access corridor between the WITA and the Colluli process plant; and Colluli site access road connecting Colluli to Marsa Fatuma.

Danakali CEO Niels Wage said: “This year, the project team has made significant progress through management of DRA during Phase 1 and 2 of the EPCM works and most recently by commencing the necessary test works, enabling us to maintain forward momentum of the Project Development.”