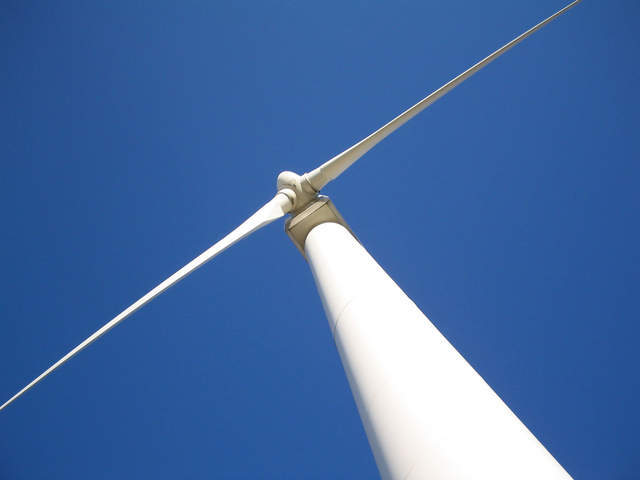 Creag Riabhach Wind Farm is a company incorporated under the Scottish law, holder of authorisations for the construction of a wind farm in Scotland, to the north of Inverness, in the county of Sutherland.

The wind farm will comprise 22 turbines, giving an authorised capacity of 79.2MW and estimated electricity output, when fully operational, of around 250 GWh/year, corresponding to more than 3,000 equivalent hours and approximately 147 kt of avoided CO2 emissions

The works for construction of the wind farm are scheduled to commence during 2020 and the facility is expected to come into operation, following completion of the connection to the national grid, by the end of March 2022. The project will participate in the UK’s energy and capacity service markets.

The total estimated investment for construction of the wind farm is approximately £89m at the current exchange rate), which already includes the amount paid to purchase the equity stake.

By way of this transaction, ERG consolidates its organic growth path outside of Italy and more specifically in the United Kingdom with an expansion in secured construction capacity from 84MW to 163MW and, also considering the recent acquisitions in France, increases from 40% to around 70% the secured capacity percentage of overall Plan objectives.

In keeping with ERG’s industrial strategy, the project will be high performing and offers the possibility to capitalise on the Engineering, Construction, Procurement and Asset Management skills developed internally, enhancing their value.