Equinox Gold suspends operations at Los Filos mine in Mexico 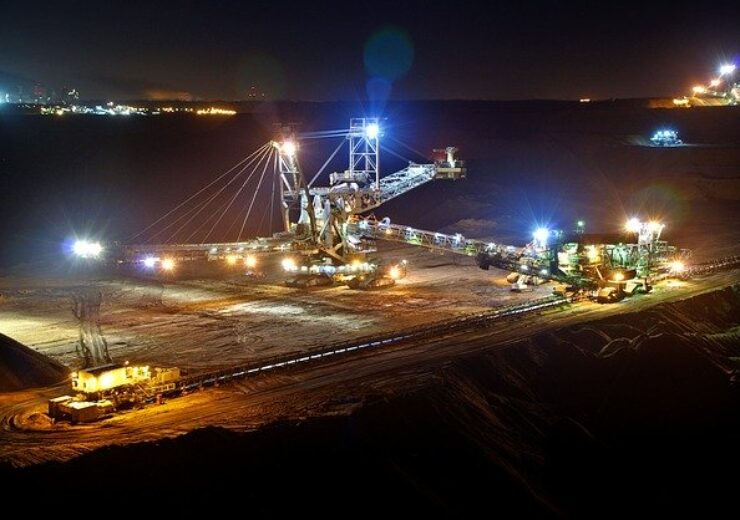 The company said that the move was taken following an illegal road blockade by members of the nearby Carrizalillo community.

According to Equinox, the individuals allege that the company did not comply with the community social collaboration agreement signed in 2019.

The gold producing company stated: “The mine remains staffed with a reduced workforce to maintain appropriate safety, security and environmental systems.

“Equinox Gold is in active discussions with the Carrizalillo community leaders to resolve the issues.”

According to local media reports, members of the community claim that the company did not comply with 70% of the clauses in the document that enables the company to exploit the mine Los Filos until 2025.

The protestors also claim that Equinox has failed to comply with contract clauses related to the protection of health and the environment, La Jornada reported.

In addition, they said that the company has had a racist and discriminatory attitude against the residents.

Located 180km south of Mexico City in the municipality of Eduardo Neri, Guerrero State, the Los Filos mine complex started commercial production in 2008.

The operation consists of two open pit mines and an underground mine at Los Filos.