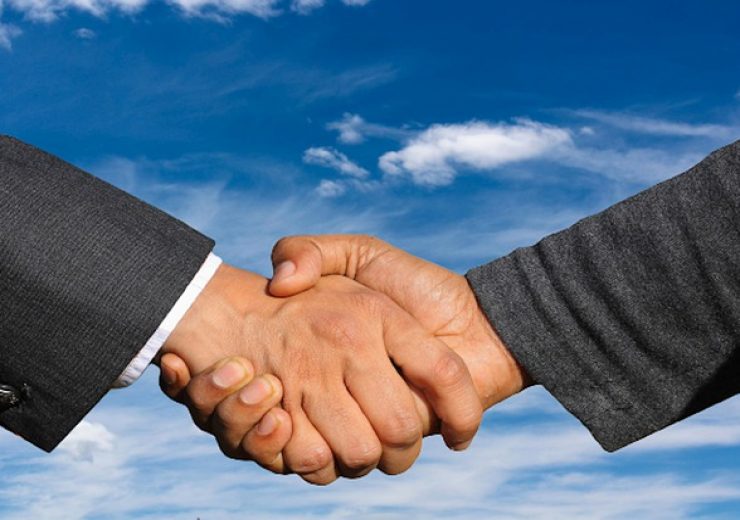 Canadian mining company Equinox Gold announced that it has divested its Pilar gold mine in Brazil to Pilar Gold for $38m.

The transaction amount also includes a 9.9% stake in Pilar Gold, and a 1% net smelter returns royalty on production.

Located in Goiás State, the gold mine is a complex containing producing underground mines. The mine had begun its first commercial production in late 2014.

Equinox Gold CEO Christian Milau said: “Equinox Gold has grown considerably over the last two years and the sale of the Pilar Gold Mine is a step toward optimising our portfolio to focus on our larger production and development assets.

“With existing production and growth potential, the Pilar Gold Mine is an excellent foundation mine for an emerging gold company. We look forward to participating in the success of Pilar Gold Inc. as a supportive shareholder as they launch a new Brazil-focused gold producer.”

Pilar Gold is a Canadian company, which is planning to pursue a public listing later this year.

Pilar Gold CEO Jeremy Gray said: “We are privileged to acquire an asset of the calibre of the Pilar Gold Mine, which will be our foundation asset for the company.

“The operation has an outstanding production history, high quality infrastructure and a substantial gold resource that we believe will support a long mine life.

“We look forward to working with the Pilar Gold Mine’s existing team and investing in the operation to increase production and gold reserves.”

Last week, Equinox Gold increased its stake in the construction-ready Greenstone Project in Ontario, Canada to 60% by completing the acquisition of a 10% stake from Orion Mine Finance Group.