The miner will get a 50% stake in the gold project by acquiring Premier Gold Mines, and the other 10% from Orion 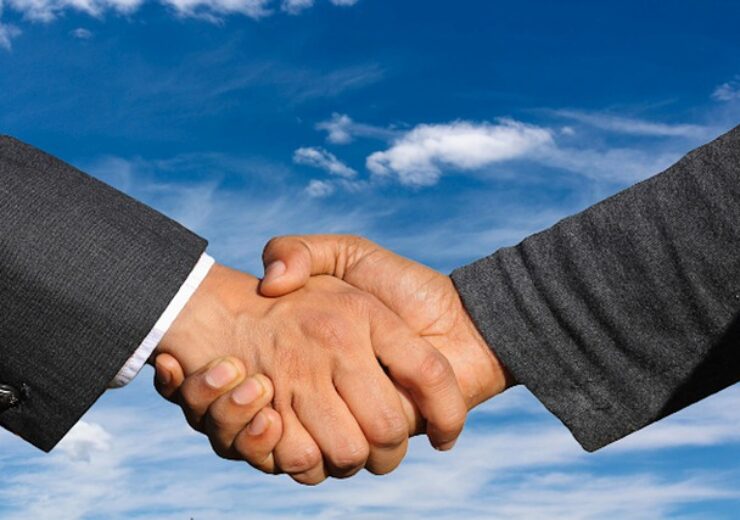 Equinox Gold to increase its stake in the Hardrock Mine Project to 60%. (Credit: Zach9222 from Pixabay)

Equinox Gold has signed a deal to acquire an additional 10% stake in the Hardrock mine project in Canada from an affiliate of Orion Mine Finance Group for an amount of at least $51m.

The Canadian gold miner will increase its stake in Hardrock mine project to 60%, following the closing of the deal.

Currently, the mine is equally owned by Orion and Premier Gold Mines. The latter is being acquired by Equinox Gold as per an all-stock deal signed in December 2020.

Equinox Gold CEO Christian Milau said: “Hardrock will be a low-cost, long-life gold mine, bringing more than 240,000 attributable ounces of annual gold production to Equinox Gold when in production, with significant upside potential from near-mine exploration and underground development.

“We look forward to working with Orion to advance Hardrock to production, bringing long-term benefits to all stakeholders of the Hardrock Project and particularly First Nations and other communities in the Greenstone region of Ontario.”

The contingent part of the consideration for Orion is made up of $5m in cash to be paid two years after a positive mine construction decision for the gold project.

Furthermore, Orion will be entitled to receive the cash equivalent value of the delivery of nearly 2,200 ounces of refined gold from the Hardrock Mine Project.

The deal will be subject to the closing of Equinox Gold’s acquisition of Premier Gold Mines.

Equinox Gold is acquiring Premier Gold Mines for CAD611.7m ($482.15m). The acquisition is expected to close this month, subject to receipt of regulatory approval and meeting of customary closing conditions.

Premier Gold Mines announced that it had obtained final court order of the Ontario Superior Court of Justice (Commercial List) for its proposed arrangement with Equinox Gold.

The Canadian miner said that it is waiting for approval from the Federal Economic Competition Commission in Mexico (COFECE) for finalising the arrangement.

Last month, the deal was approved by shareholders of the company.