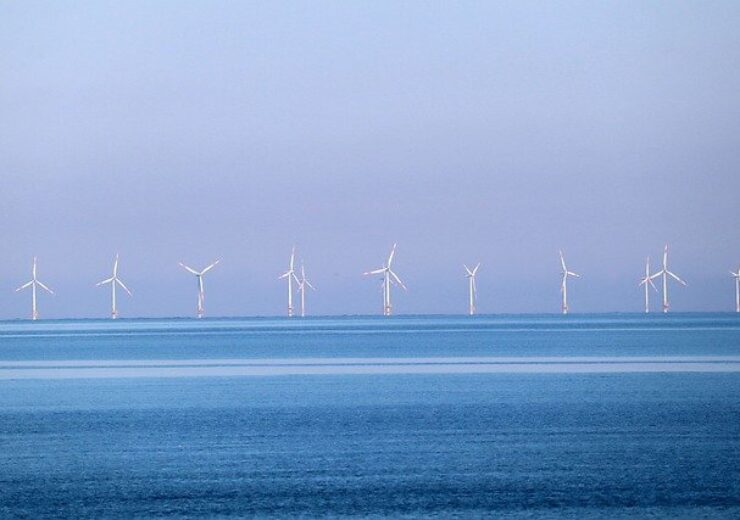 The proposals have been submitted to the New York State Energy Research and Development Authority (NYSERDA) for Empire Wind Phase 2 and Beacon Wind projects on the US East coast.

The two offshore wind projects will generate enough electricity to supply power to more than one million homes and create over 3,000 new jobs in New York.

Last year, the company had won bid to build 816MW Empire Wind Phase 1, which is now under development.

In the recent solicitation, the state is requesting proposals for up to 2.5GW of offshore wind capacity along with a multi-port infrastructure investment plan.

The solicitation process is expected to support New York’s goals to get 70% of its overall power from renewable energy by 2030 and at least 9GW of offshore wind by 2035.

The winners of the solicitation will be informed in the fourth quarter of the year.

Equinor Wind US president Siri Espedal Kindem said: “The U.S. offshore wind industry is poised for expansion and we are passionate about creating substantial value in the New York market.

“These proposals include significant new benefits for New York – from workforce training, economic development, and community benefits – alongside a tremendous amount of homegrown, renewable energy. We look forward to building on our collective success in New York together.”

The company said that its proposal for two wind projects include plans to manufacture offshore wind components at the Port of Coeymans and the Port of Albany.

It has also planned to use the South Brooklyn Marine Terminal for construction activities as well as an operations and maintenance (O&M) base.

Last month, BP and Equinor have collaborated to develop the Empire Wind and Beacon Wind offshore projects on the US East Coast.