Equinor to sell stake in Tommeliten discovery to PGNiG

Equinor has agreed to offload its non-operated stake in the Tommeliten Alpha field in the southern part of the Norwegian Continental Shelf (NCS) to Polish state-controlled oil and gas company PGNiG for $220m. 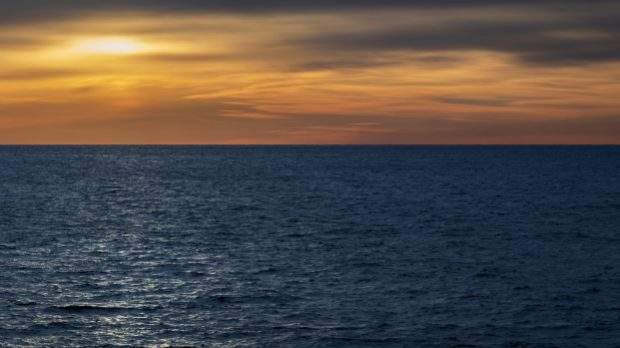 Located in the greater Ekofisk Area, Tommeliten Alpha is a gas and condensate field discovered in 1976.

Tommeliten Alpha discovery, which is in close proximity with large, already developed fields such as Ekofisk, is expected to enter into production in 2024.

Overall, the net recoverable resources in the Tommeliten Alpha field are 52 million barrels of oil equivalent.

“We are selling this asset, so we can direct our efforts towards priority projects and assets that create higher value for us.”

Last week, Equinor signed a deal to sell its 77.8% operated stake in the King Lear discovery contained in the NCS to Aker BP for $250m.

Like the Tommeliten Alpha field, the King Lear discovery is a gas and condensate discovery located in the Ekofisk area.

PGNiG, which is buying into the Tommeliten discovery, through its subsidiary PGNiG Upstream Norway, said that the transaction marks a next step in the execution of its strategy and will enable a considerable increase in natural gas production outside Poland.

The Polish oil and gas company further said that the acquisition will help it boost its gas production output from Norwegian portfolio by 0.5 bcm/year in the first six years of the production. Apart from that, it estimates that the Tommeliten Alpha field will enable it to extract nearly 0.5 million tonnes of oil and natural gas liquid (NGL) in the peak production year.

PGNiG management board president Piotr Woźniak said: “This latest gas field acquisition in Norway is of special importance to us. It means a significant increase in natural gas production in the region. It is from here that we plan to send gas to Poland via Denmark through planned Baltic Pipe pipeline.”