Keadby 3 will use CCS technology, while Keadby Hydrogen will be 100% fuelled by hydrogen 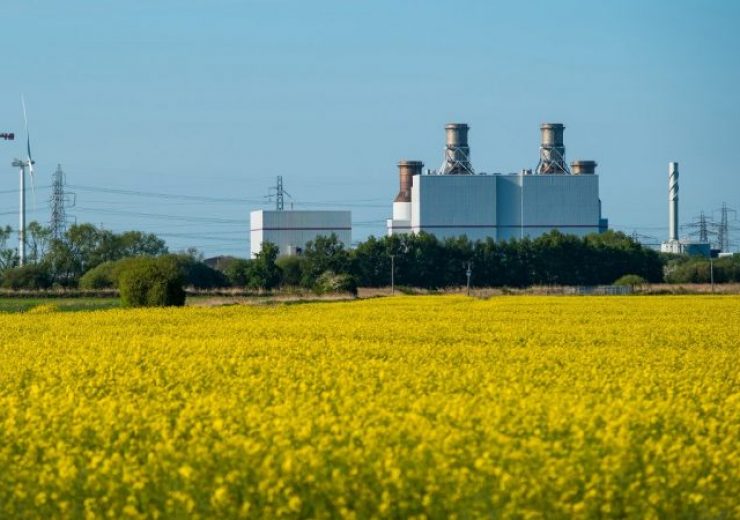 Both the decarbonised power plants will be built in the Humber region. Keadby 3 will use carbon capture and storage (CCS) technology, while Keadby Hydrogen power station will be the first of its kind in the world to be fuelled by hydrogen.

The two facilities will form a ‘clean power hub’ located near Scunthorpe in North Lincolnshire.

They will be replacing older, carbon-intensive generation on the power grid.

According to the companies, the two facilities will supply flexible and efficient power for supporting intermittent production of renewable energy, while sustaining the security of supply.

Equinor low carbon solutions senior vice president Grete Tveit said: “We are very happy that Equinor and SSE are building on our long-term energy partnership to also develop low-carbon projects together in the UK.

“These world-leading power plants at Keadby will accelerate efforts across the Humber to create a decarbonised industrial cluster, and contribute to the UK’s goals for a green industrial revolution and reaching net zero.”

The Keadby 3 power station will be fuelled by natural gas. It will be fitted with carbon capture technology to remove the CO2 from its emissions, which will be transported through shared pipelines before stored under the Southern North Sea.

A development consent application for the project is planned to be submitted in Spring 2021 and Keadby 3 could potentially begin operations by 2027, said the partners.

Keadby Hydrogen, which is expected to begin operations by 2030, will have a peak demand of 1.8GW of hydrogen. The plant will produce electricity with zero emissions at the point of combustion.

Both Equinor and SSE Thermal are part of the ZCH partnership, while the former is also part of the six-member NEP.

SSE Thermal managing director Stephen Wheeler said: “By utilising cutting-edge carbon capture and hydrogen solutions, we can decarbonise power generation, heavy industry and hard-to-reach sectors of the economy, which will be essential in both achieving net zero emissions and ensuring a just transition for workers and communities.

“With over 12 million tonnes of annual carbon emissions, ideal transport and storage options, and major energy and industrial companies working together, the Humber has to be at the centre of the UK’s decarbonisation strategy.”